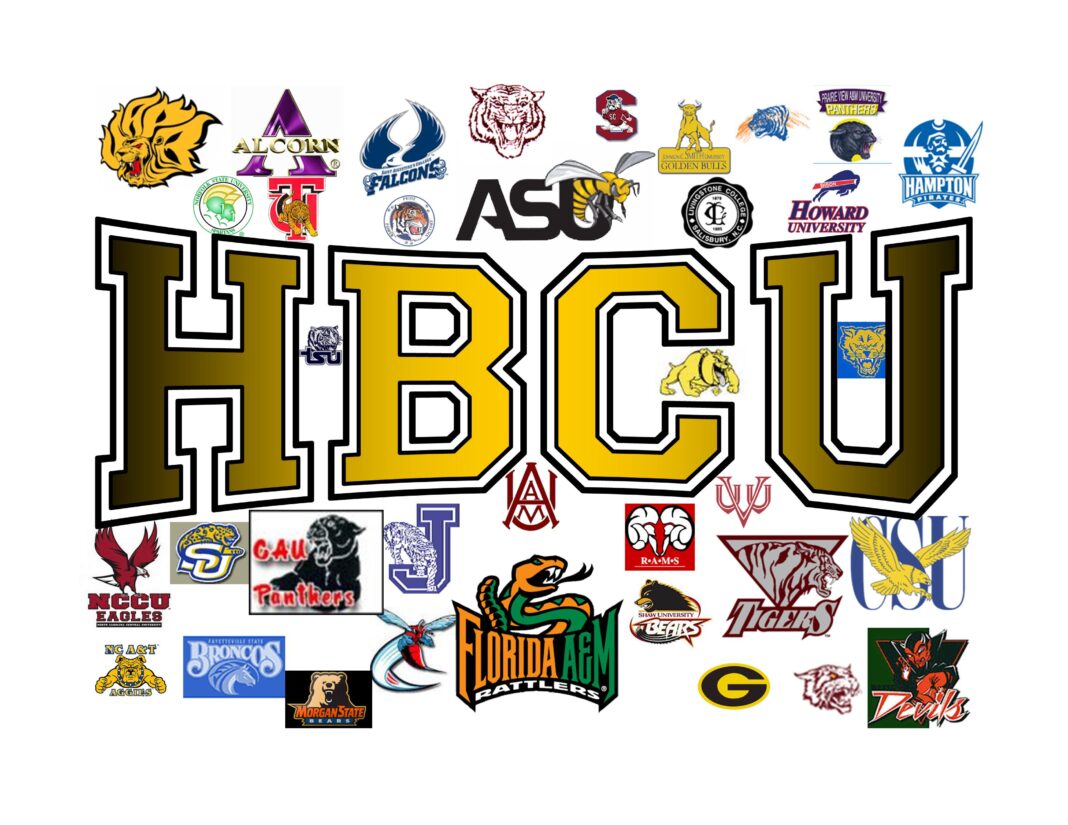 If President Joe Biden’s Build Back Better framework passes, HBCUs will receive unprecedented funding that could push STEM programs at HBCUs into the country’s top-tier.

Joyce Beatty, chair of the Congressional Black Caucus, says the Build Back Better bill would “get more money into HBCUs than we’ve had in the history of this Congress,” according to NBC News. Although many HBCUs hold second-tier ranks as research universities, none hold first-tier status. Biden’s bill could be the financial boon that breaks that glass ceiling, opening up HBCUs to a host of grants.

The $3 billion boost would also help HBCUs fund the creation of state-of-the-art infrastructure typical at schools like MIT.

As part of the effort to make education more affordable, the $1.75 trillion Build Back Better bill will invest in HBCUs, Tribal Colleges and Universities and other minority-serving institutions “to build capacity, modernize research infrastructure, and provide financial aid to low-income students,” according to the White House website.

STEM skills are increasingly in demand, but a dearth of qualified workers will cause an estimated 2 million STEM jobs to be vacant by 2025, according to a post from the Information Technology Industry Council’s TechWonk Blog. STEM fields are overwhelmingly white, with white workers making up 67% of the STEM workforce. In comparison, Black workers only hold 9% of STEM jobs, Pew Research Center found.

“HBCUs contribute nearly $15 billion to our annual economy and have provided pathways of opportunity to millions of Americans, many of whom are first-generation college students,” said Congresswoman and Founder of the Congressional Bipartisan HBCU Caucus Alma Adams, according to the ITI blog post. “Despite being historically underfunded and under-resourced, these institutions continue to produce top talent.”

The Build Back Better framework aims to rebuild the middle class through a slew of investments that address climate change, affordable health care and housing, immigration reform, access to higher education and more.

The bill has faced many setbacks in Congress, prompting protests from frustrated activists. Jonathan Kott, former advisor to Senator Joe Manchin, expects the bill to pass by mid or late December, though the bill’s passage could come sooner.