What is the Africa Union? 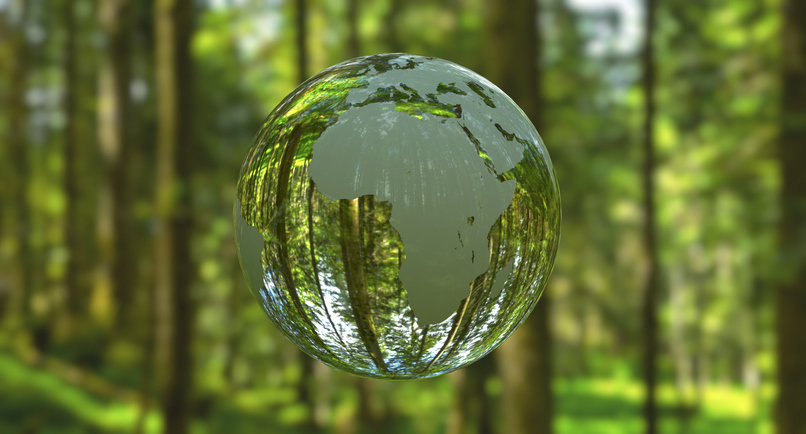 The Organization of African Unity (OAU) has granted Israel permission to observe the Africa Union as an observer country.

The decision comes 19 years after it was ousted from the pan-African bloc headed by then-Libyan leader Muammar Gadhafi.

“This is a day of celebration for Israeli-Africa relations,” Foreign Minister Yair Lapid said.

“The diplomatic achievement is the result of great efforts by the Foreign Ministry, the African Division and Israeli embassies on the continent,” Lapid added. “This is a corrective step to the anomaly that was in place for almost two decades and it represents an important part of bolstering and fortifying the fabric of Israel’s foreign relations.”

Israel already has diplomatic relations with 46 of the 55 nations in the African Union.

So, what is the African Union?

The African Union was founded by African leaders in Durban, South Africa, on July 9, 2002. While African countries have always found ways to come together and pool resources, their efforts were not officially recognized until the AU was formed.

OAU’s main objectives are “to rid the continent of the remaining vestiges of colonization and apartheid; to promote unity and solidarity among African States,” the official website states.

The impact of colonial oppression and exploitation devastated the continent, causing African countries to unite further. In the 1960s and 1970s, the slogan “No African is Free until all Africans are Free!” became the mantra for independence. Leaders of the unofficial coalition rallied for countries still ruled by their oppressors to push for their freedom.

The Pan-African movement recognized the lasting impact of colonialism in Africa — European powers were able to separate societies and peoples through a system of divide and rule. Pan Africanists insisted that Africa could become a major player in the world’s economic and political powers if united.

“Since we were humiliated as Africans, we had to be liberated as Africans. So 40 years ago, we recognised [Ghana’s] independence as the first triumph in Africa’s struggle for freedom and dignity,” Nyerere said during his speech per New African Magazine. “It was the first success of our demand to be accorded the international respect which is accorded free peoples. Thirty-seven years later – in 1994 – we celebrated our final triumph when apartheid was crushed and Nelson Mandela was installed as the president of South Africa. Africa’s long struggle for freedom was over.”

As Africa continues to strengthen its economic independence, more and more European countries desperately scramble to remain in the continent’s good favor as their colonial influence continues to wane.