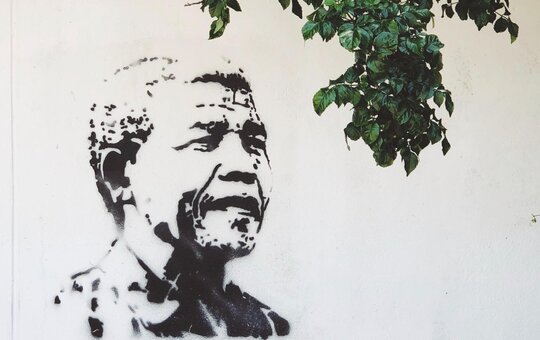 South Africa has blasted the Africa Union’s decision to reinstate Israel as an observer.

South Africa did not hold back in a published letter to African Union Commission, stating that their government “is appalled at the unjust and unwarranted decision of the AU Commission to grant Israel observer status in the African Union.”

Last week, the Organization of African Unity (OAU) granted Israel permission to observe the Africa Union as an observer country 19 years after it was ousted from the pan-African bloc headed by then-Libyan leader Muammar Gadhafi.

“This is a day of celebration for Israeli-Africa relations,” Foreign Minister Yair Lapid said.

“The diplomatic achievement is the result of great efforts by the Foreign Ministry, the African Division and Israeli embassies on the continent,” Lapid added. “This is a corrective step to the anomaly that was in place for almost two decades and it represents an important part of bolstering and fortifying the fabric of Israel’s foreign relations.”

The South African government said the African Union’s decision “is even more shocking in a year in which the oppressed people of Palestine were hounded by destructive bombardments and continued illegal settlements of the land.”

South Africa supports the Palestinian cause. The Palestinian territory already has observer status at the AU, with pro-Palestinian language typically emphasized in statements delivered at the AU’s annual summits, per Al Jazeera.

“The decision to grant Israel observer status is even more shocking in a year in which the oppressed people of Palestine were hounded by destructive bombardments and continued illegal settlements of the land,” South Africa’s foreign affairs ministry said, adding that the decision was “inexplicable” and “incomprehensible.”