UndocuBlack: Would the United States Welcome Haitian Migrants If They Were Not Black? 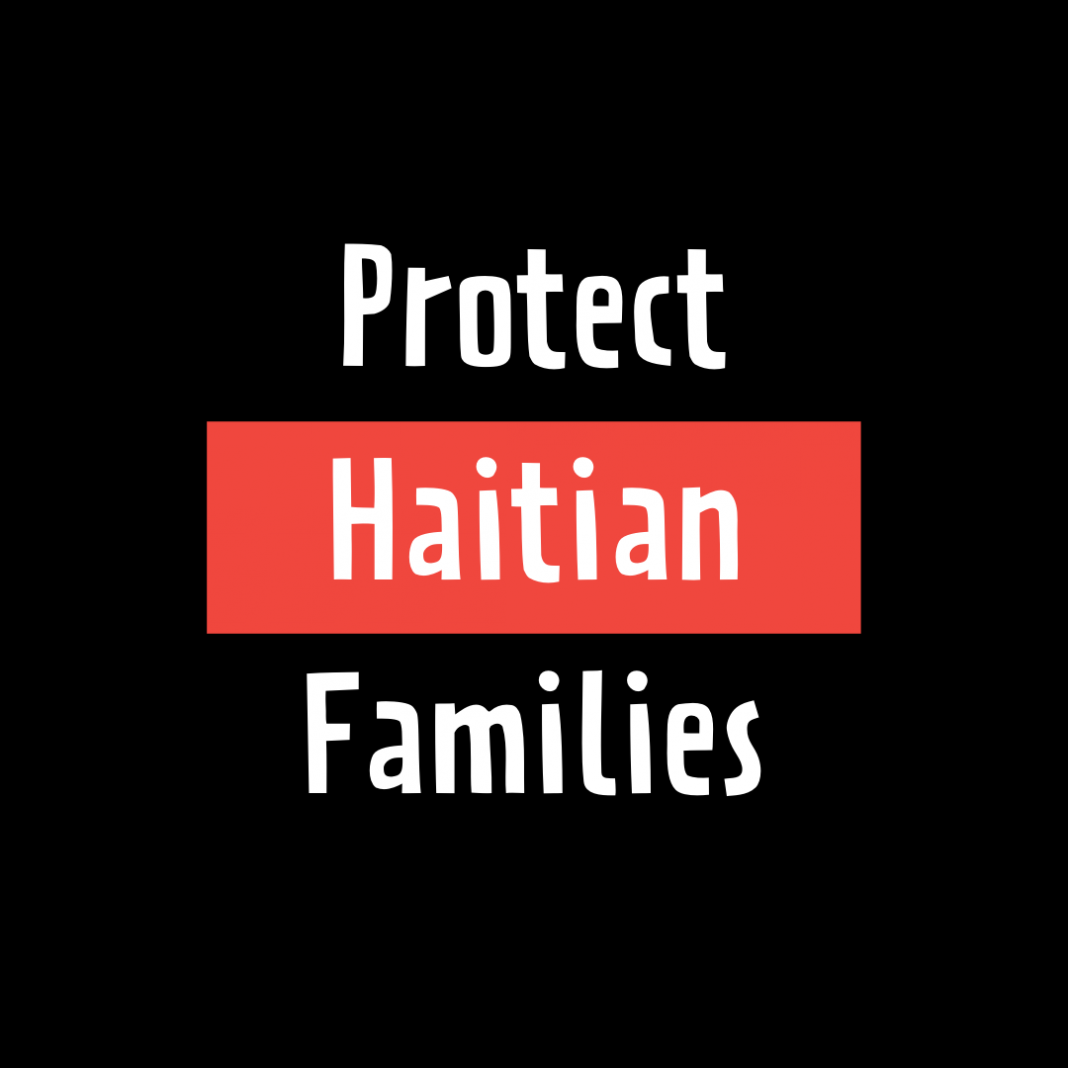 Monday morning the world witnessed horrific images that prompted mass outrage from all over the nation as they widely circulated, shared and re-shared.

These images are of Border Patrol agents on horses, trying to corral Haitian migrants crossing the Rio Grande to try to reach the U.S. soil, an image that had evoked a sense of deja vu in the minds of many who compared the sight to that of slave patrols chasing runaway slaves.

As we all can remember, Temporary Protected Status for Haiti was re-designated in May of this year by the Biden administration citing the ongoing serious security concerns after the assassination of the president of Haiti. Haiti was also experiencing social and political unrest, an increase in human rights abuses, crippling poverty, and a lack of basic resources. These issues were further exacerbated by the COVID-19 pandemic and the recent devastating earthquake that resulted in the deaths of over 2,200 Haitians, injured 12,000 people, damaged or destroyed 120,000 homes and displaced hundreds of thousands of people.

Then why the swift decision by the Biden administration to close doors and deport thousands of fleeting families with their children and suffering migrants?

Although the Biden administration has joined the chorus of the outraged reaction towards these images, it seems that a performative reaction is all they are willing to offer at the moment. Ignoring the promises made on the campaign trail, they are hiding behind the pretext of Title-42, which by the way seems to be a rule applied only to Black immigrants.

If the U.S. can and is willing to airlift Afghan refugees in the midst of a pandemic, why then can’t Haitians fleeting harrowing circumstances be granted the same treatment? The only glaring difference between Afghan refugees and Haitian migrants is skin color. The U.S. has a sordid history of specifically targeting Haitians for anti-Black discrimination, violence, expulsion, mass detention, and more and the recent flurry of deportations and mistreatment is a preview to the larger context of the history of the United States’ anti-Black and anti-indigenous violence and policies.

The UndocuBlack Network together with United We Dream, and the Movement 4 Black Lives are demanding in a letter that the Biden Administration end the war on Haitian and other Black immigrants and end the crisis at the border.

The letter has amassed 222 signatures within a day.

Act Blue Link: Haitian Bridge Alliance is currently on the ground helping Haitians seeking asylum in Del Rio, Texas. They provide critical assistance to feed, clothe, shelter, and transport families to reunite with their loved ones across the country and provide resources to the ones expelled to the southern border. Donate now to support their efforts and Welcome With Dignity.