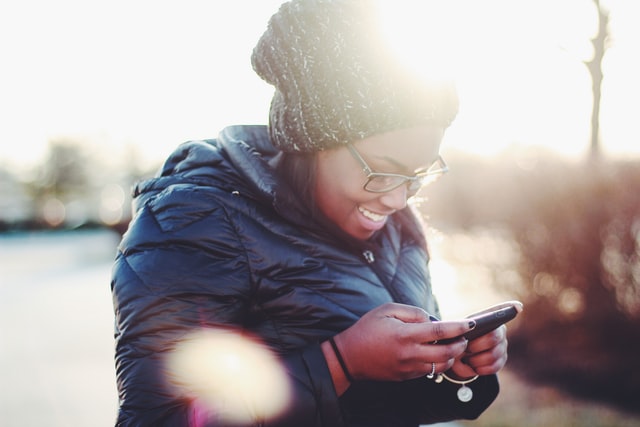 Twitter announced on Thursday that it is beginning to roll out out a new Tip Jar feature for its iOS and Android apps, which allows users to send money to their favorite accounts.

A new dollar bill icon will be added next to someone’s username when viewing their profile on Twitter’s mobile apps.

Right now, Tip Jar is rolling out to select users, including journalists, nonprofits, experts and creators, and is only available to those using Twitter in English.

To send a tip, just tap on the icon and send your payment through one of the various available payment platforms like Venmo, PayPal, Patreon, Cash App or Bandcamp depending on your region. Android user will also be able to send tips using Spaces.

Twitter will not be taking out a percentage of the transactions, so creators will receive the full amount of donations from their supporters.

The social media app has long been a way for content creators to point their fans to send them tips directly through PayPal or Cash App, or to get more subscription-based payments on sites like Patreon or OnlyFans. The Tip Jar function streamlines that process and keeps people on Twitter for longer.

The only way to access the Tip Jar function is on a user’s profile, so tipping someone for a viral tweet still takes longer than simply liking or retweeting it.

For Black Twitter, Tip Jar gives the community more ways to directly support their favorite creators and makes it much easier than navigating to other payment platforms.

However, it is still unclear exactly who will be able to turn on Tip Jar once the feature begins rolling out to more users.

As Tip Jar is still in testing mode, Twitter will still need to troubleshoot some issues. Twitter user Rachel Tobac noticed that sending money through PayPal on Tip Jar allows the sender to see the recipient’s address.