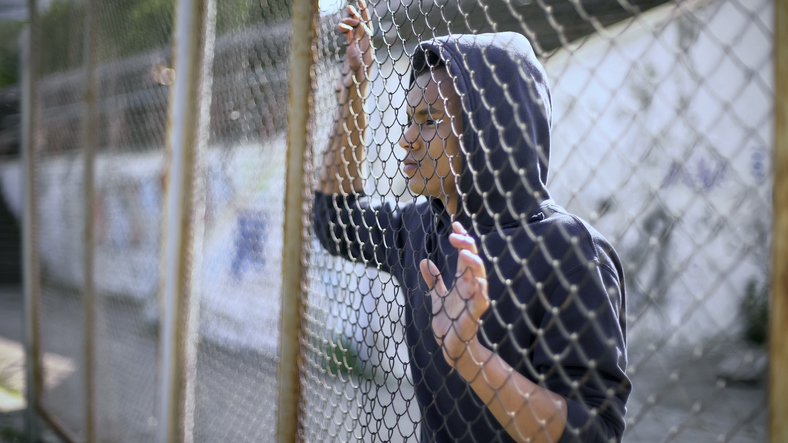 Under U.S. law, a refugee is a person who is unable or unwilling to return to his or her home country because of a “well-founded fear of persecution” due to race, membership in a particular social group, political opinion, religion, or national origin.

The United States joined the 1951 Convention on the Status of Refugees and its 1967 Protocols in 1968. Congress passed the Refugee Act of 1980 after the Vietnam War and the U.S. experience resettling Indochinese refugees, which enshrined the convention’s definition in U.S. law and thereby provided the legal foundation used in the U.S. today. The Refugee Act established two paths to obtain refugee status—either from abroad as a resettled refugee or in the United States as an asylum seeker.

The largest share of refugees who came to the United States during FY 2018 were from Africa, followed by the Near East/South Asia, East Asia, Europe, and Latin America/Caribbean. The refugee admissions process generally takes from eighteen months to two years to complete.

The United States grants asylum to foreigners who meet the criteria for refugees under international law. Black immigrants are often seeking protection and assistance from within the United States, so their request is for asylum. Among the 10 nationalities with the most asylum decisions from 2012-2017, Haitians had the second-highest denial rate at 87%. Prior to 2012, Jamaicans had the highest denial rate, according to TRAC at Syracuse University.

According to the American Bar Association, Somalians had the highest number of asylum denials and deportations in 2017. Immigration preferences are evident from these numbers.

For the last year, Title 42 which is a program that allows the United States Border Patrol and U.S. Customs to prohibit the entry of persons who potentially pose a health risk, either by virtue of being subject to previously announced travel restrictions or because they unlawfully entered the country to bypass health screening measures has been used to restrict asylum seekers.

Title 42 is an obscure, 75-year-old public health law that has been used as a justification for the expulsion policy. Expulsions under Title 42 target asylum seekers crossing into the United States at land borders, who are disproportionately Black, Indigenous, and Latino, especially from Central America, Africa, and Haiti.

Despite the disparities in filing for asylum and refugee resettlement, black immigrants continue to obtain green cards. However, the concerns expressed in the numbers must be addressed by the current administration.

Next week we will discuss the Diversity Visa.