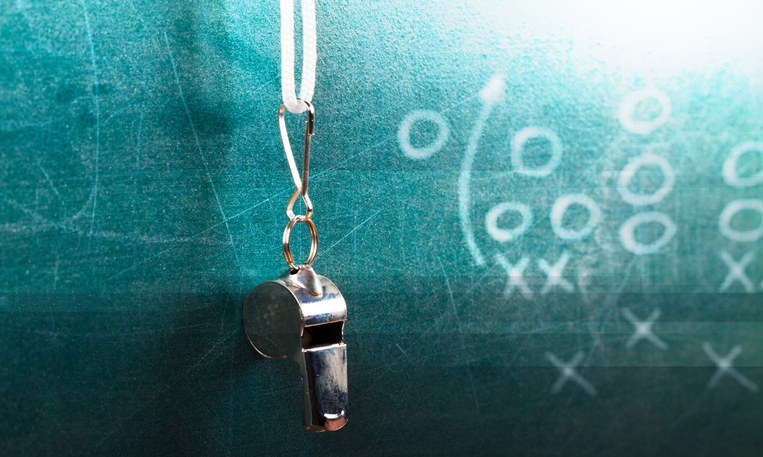 In 2021, NFL owners hired one Black head coach to fill one of the seven vacancies in the league. Meanwhile, there were eight NBA head coaching spots available and their owners just hired seven Black head coaches over the last two weeks to fill them.

Unfortunately, it’s not a surprise.

At the start of the year, the Jets, Lions, Falcons, Jaguars, Chargers, Texans, and Eagles all parted ways with their head coaches. For Black coaches, this was a prime opportunity for advancement. It was a period of much promise, particularly as the Chiefs’ Eric Bienemy and the Bucs’ Byron Leftwich and Todd Bowles were in the Super Bowl.

They all were responsible for top-ranked offenses and defenses. Biememy, in particular, was at the top of the Black coaching list and it seemed to be his time.

But one by one, the spots were filled until the Texans finally hired David Culley.

The process caused an uproar, and rightfully so.

Only one Black head coach was hired and it appeared that team owners steamrolled right over the Rooney Rule.

It was a disrespect to Black coaches, especially those with the experience, credentials, and proven track record to at least demand an interview.

Bowles was a former head coach with the Jets. Lovie Smith took the Bears to a Super Bowl. Jim Caldwell turned the Colts and Lions into winning teams. Anthony Lynn was the head coach of the Chargers and deserved a second chance, especially with a healthy team and bonified superstar quarterback, Justin Herbert.