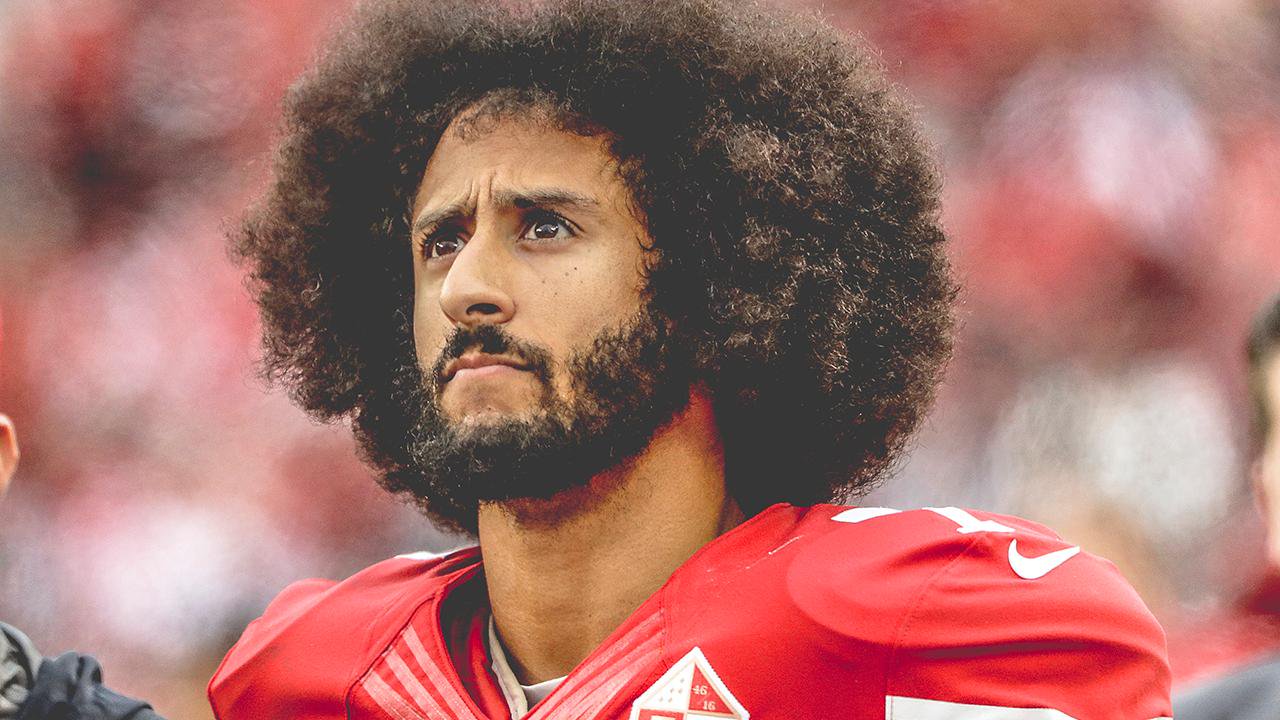 EA Sports called an audible on its decision to censor Colin Kaepernick’s name from a song on its Madden NFL 19 soundtrack. The company that makes the league’s flagship video game apologized for the move, calling it an “unfortunate mistake” in a statement posted on Twitter.

The game developer also says the Kaepernick reference in YG’s “Big Bank” will be re-inserted into the game’s version of the song. Rapper Big Sean shouts out the free agent QB in his featured verse on the song. Sean raps “you boys all cap; I’m more like Colin Kaepernick.” A Twitter user noticed the changed and captured edited version of the song on his phone.

bad enough @Kaepernick7 still not signed, but now they even edit his name out in this year’s @EAMaddenNFL during @BigSean verse, smh pic.twitter.com/3nvkB26z5r

In previous years, “Madden” usually bleeps out curses or uses the clean version of songs on its soundtrack. But its to remove the Kaepernick mention was bizarre. Big Sean slammed EA’s initial decision to leave the Kaepernick lyric out, calling the move “disappointing and appaling” on Twitter. Kaepernick retweeted Sean, thanking him for his support.

It’s disappointing and appalling @NFL & @EA took @Kaepernick7’s name out of my verse on Big Bank for Madden 19, like it was a curse word. When he’s not a curse, he’s a gift! Nobody from my team approved any of this.

Much love brother! Thank you for having my back!✊🏾 https://t.co/yKz3nBMiPb

The former 49er signal caller’s name was also scrubbed from a song on last year’s game. Pro Football Focus confirmed “Madden NFL 18” removed Kaepernick’s name on the song “Bars of Soap” by Mike WiLL Made-it. The Atlanta MC raps “she be hopin’ that I take a knee like Kaepernick, yes” on the original version of the song. Kaepernick’s girlfriend, radio personality Nessa, noted the previous snub in rejecting EA’s apology.

They been deleted my tweets for the this for the longest @EAMaddenNFL did it in #madden18 as well when @Kaepernick7 name become a cuss word pic.twitter.com/6t2WoGrEXX

It’s NOT a screw up when you @EAMaddenNFL did it two consecutive years. You scrubbed @Kaepernick7 ‘s name last year on the song “Bars of Soap” and THIS year on “Big Bank.” DID the @NFL tell you to scrub his name out TWICE? https://t.co/dvpfOF3EOF https://t.co/dwnAsHJ8i1

Kaepernick remains unsigned by an NFL team. During the 2017 season, Kaepernick started a movement when he took a knee during the national anthem to protest racial injustice and police brutality. He is currently suing the NFL, alleging the league conspired to keep him out of a job.