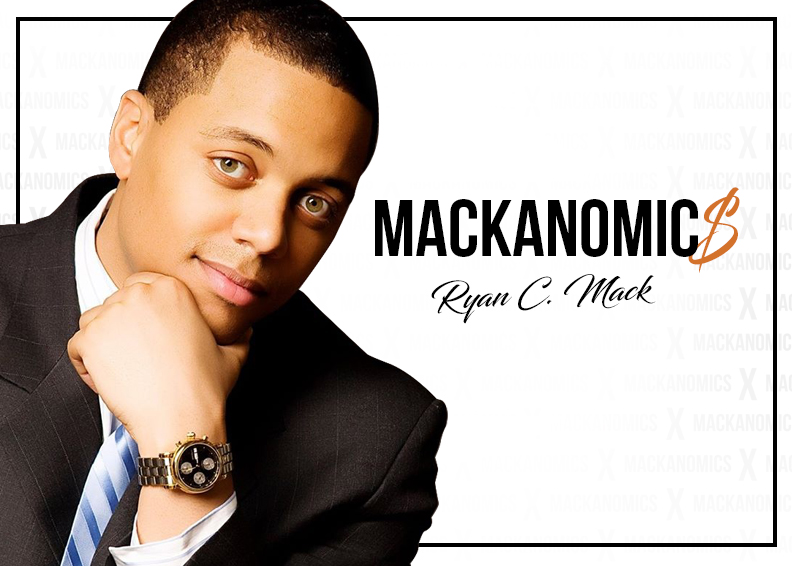 Ryan C. Mackhttp://www.mocafi.com
Ryan C. Mack's ministry is money. He is a graduate from the University of Michigan Business School with a concentration in Finance.
Prev1 of 4Next
Use your ← → (arrow) keys to browse

When the Powerball gets big enough, the conversations at work are consumed with wishful thinkers. Feelings of euphoria fill the community daily as people are being trained to focus more on luck with scratch-offs and other lottery games, and less on the skills that God has put inside of them to be successful.

However, when you look at the stats you can see why journalist and writer Ambrose Bierce called the lottery “a tax on people who are bad at math.”  Check these stats.

You will notice that in many stores in Black communities they sell lotto tickets AND have a check-cashing services. They are bundling poverty services. The third thing destroying the black community is the lottery.

Did you know that the average Black woman will lose over a million dollars in earnings over the course of her career...
Read more
Listen

Are you feeling like time is never on your side? In this episode, Jacquette shares 7 ways to slow down and get...
Read more
Listen

More Than Money: Is Not Being Good at Something a Blessing?

Can intentionally doing things that you're not good at move you into a space of exponential growth? The answer is yes! In...
Read more
- Advertisement -