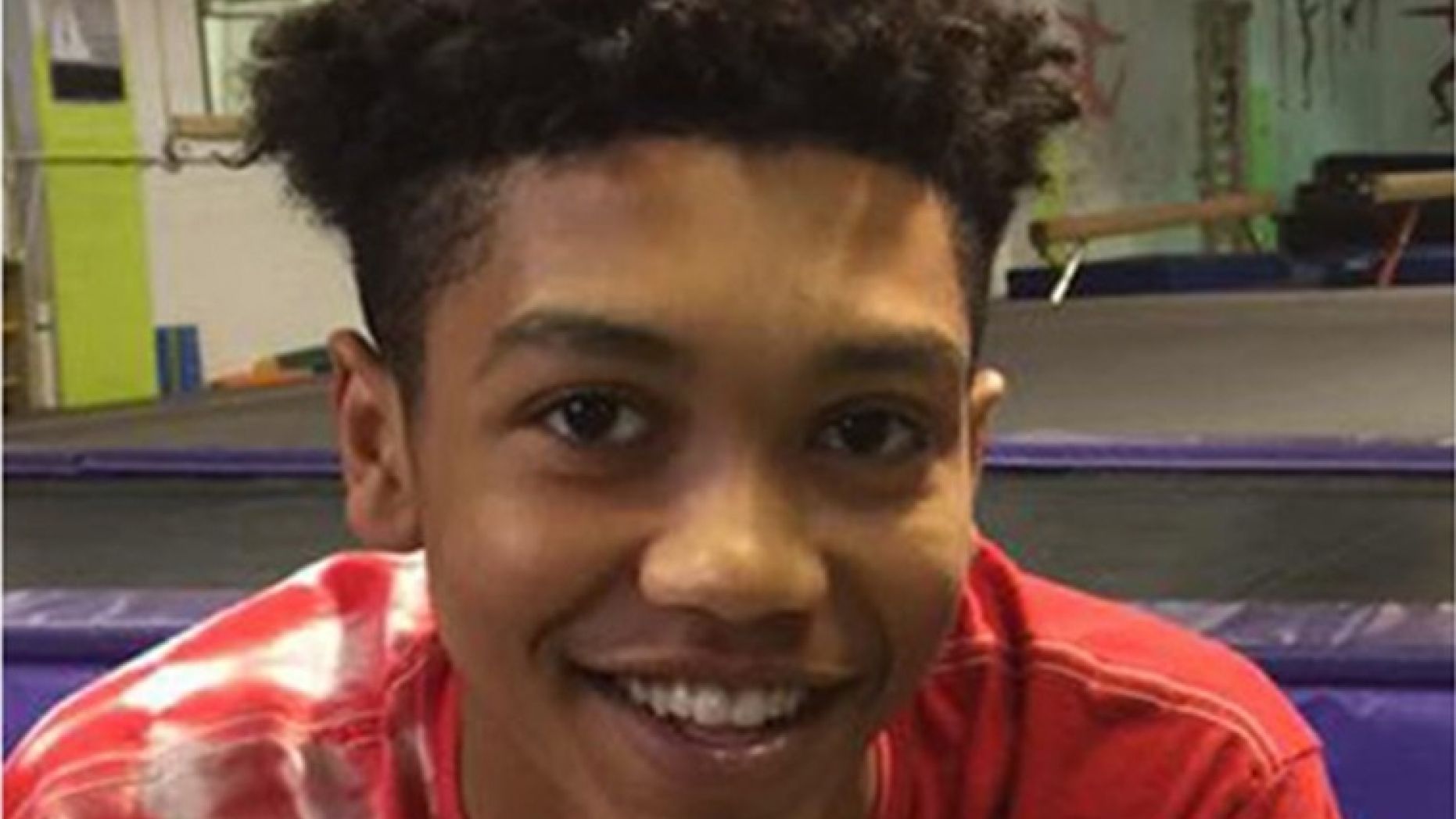 Michael Rosfeld, the police officer who shot 17-year-old unarmed Antwon Rose in the back in east Pittsburgh on July 19, was charged today with criminal homicide, according to published reports.

Allegheny County (Pa.) has been Police were responding to reports of a shooting around 8:20 p.m. Tuesday in East Pittsburgh. They arrived to the scene to find a 22-year-old had been shot. They pursued a car leaving the scene. When they stopped the car, three people inside jumped out and started fleeing.

One of the three people fleeing the scene was Rose, 17, a student at Woodland Hills School District.

An officer opened fire on Rose, shooting him in the back and killing him. The officer, who is in his 20s and whose name has not been released, was on duty for just three weeks and had been sworn in less than two hours before the incident, according to KDKA-TV.

According to Pittsburgh Post-Gazette, the driver of the vehicle was questioned by police and release. The third person remains at large.

The killing was caught on video and posted on Facebook.