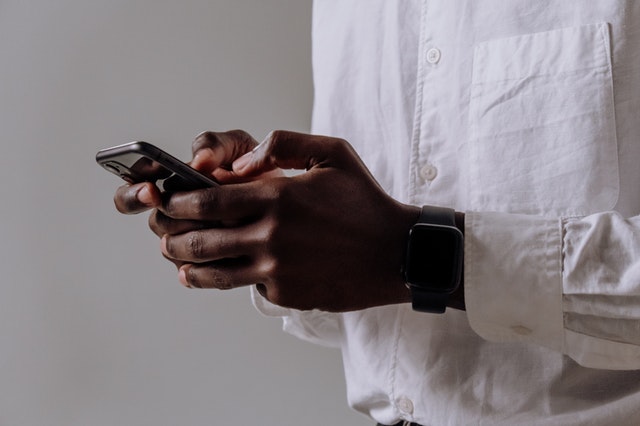 Republicans on the Senate Judiciary Committee have voted to authorize subpoenas for Facebook CEO Mark Zuckerberg and Twitter CEO Jack Dorsey after both platforms restricted the spread of a provocative article about Hunter Biden, the son of Democratic presidential nominee Joe Biden.

Republicans are calling for the CEOs to testify about their handling of the New York Post articles. The articles cited unverified allegations about emails taken from a computer belonging to Hunter.

In the article, the post boasted of a “smoking gun email” dated April 2015 between Hunter Biden and an adviser to Burisma Holdings, the Ukrainian gas company where he held a board seat while his father was Vice President.

Both Facebook and Twitter have been working hard to quell the spread of misinformation on their platforms ahead of the upcoming election.

Twitter says their decision was a safety issue, claiming, “the images contained in the articles include personal and private information — like email addresses and phone numbers,” which is a clear violation of its rules.

“Commentary on or discussion about hacked materials, such as articles that cover them but do not include or link to the materials themselves, aren’t a violation of this policy. Our policy only covers links to or images of hacked material themselves,” the social media giants tweeted from their Twitter Safety account.

Facebook did not restrict users from distributing the link to the article but said it limited its circulation, pending a fact-checking review.

The approved motion for the subpoena does not list a date for the testimony.

Did You Know These 5 Inventions Were Made By Black Men?

Did You Know These 5 Inventions Were Made By Black Women?