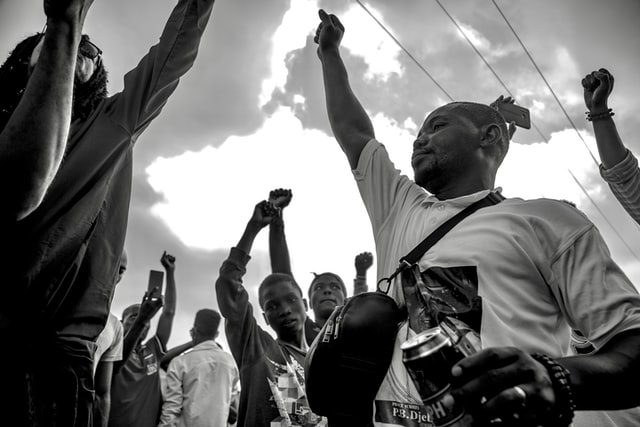 Nigeria has pulled itself out of its worst recession in 40 years.

According to Bloomberg, the gross domestic product grew 0.11% in the three months through December from a year earlier, compared with a decline of 3.6% in the third quarter.

The country has been working hard to bolster its economic infrastructure. The government announced its plan to start work on a $3bn railway line next month to connect the country’s east side, from oil-rich Port Harcourt in the south to Maiduguri in the north.

“The president is trying to grow all the sectors of the economy that would improve and increase production — he’s focusing on power, on roads, on transportation, and rail networks and maritime,” said minister of transport Rotimi Amaechi.

Last June, a severe crash in oil prices coupled with the COVID-19 pandemic rocked the nation — which entered its second recession in four years.

“While the long-term economic impact of the global pandemic is uncertain, the effectiveness of the government’s response is important to determine the speed, quality, and sustainability of Nigeria’s economic recovery. Besides immediate efforts to contain the spread of COVID-19 and stimulate the economy, it will be even more urgent to address bottlenecks that hinder the productivity of the economy and job creation,” said Shubham Chaudhuri, World Bank Country Director for Nigeria said at the time.

Despite the drop, Nigeria has shown the world that it has what it takes to overcome even the most formidable of hurdles by beating the slump — a move that has been described by Bloomberg as “unexpected.”

The International Monetary Fund says Nigeria will need to increase its value-added tax (VAT) rate to at least 10% by 2022 and 15% by 2025 from 7.5% as it recovers from the recession. The primary VAT rate in Nigeria is 7.5%, raised from 5% on Feb. 1, 2020, although the subsequent pandemic led to delays in the full implementation of the increase.