Netflix Backs Dave Chappelle and ‘The Closer’ Amid Backlash 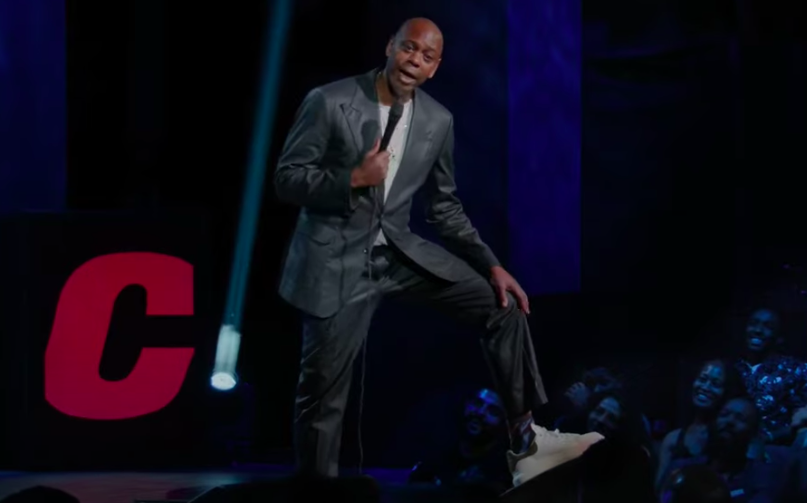 Netflix is standing by Dave Chappelle and his controversial new Netflix special, “The Closer,” following its colossal backlash.

Chappelle’s run of Netflix specials has proven to be highly controversial, but Netflix says they do not qualify Chappelle’s gags as “hate.”

While Chappelle’s newest offering has been charged by social media as being transphobic and misogynistic — his most offensive jokes were regarding JK Rowling’s cancelation after being labeled a “TERF.” Chappelle agreed with Rowling, proudly proclaiming that he too is a TERF — A “trans-exclusionary radical feminist.”

He then told an emotional story about late comedian Daphne Dorman, who was a white trans woman. Dorman committed suicide in 2019.

Netflix co-CEO Ted Sarandos addressed the backlash in an email obtained by The Verge.

“Several of you have also asked where we draw the line on hate. We don’t allow titles on Netflix that are designed to incite hate or violence, and we don’t believe The Closer crosses that line. I recognize, however, that distinguishing between commentary and harm is hard, especially with stand-up comedy which exists to push boundaries,” Sarandos wrote to staff.

“Some people find the art of stand-up to be mean spirited but our members enjoy it, and it’s an important part of our content offering.”

Netflix also denied reports that it had suspended three employees who tweeted about the special.

“It is absolutely untrue to say that we have suspended any employees for tweeting about this show. Our employees are encouraged to disagree openly and we support their right to do so,” a Netflix spokesperson told CNN.