NBA’s Chris Paul: ‘HBCUs Are Important To Our History’ 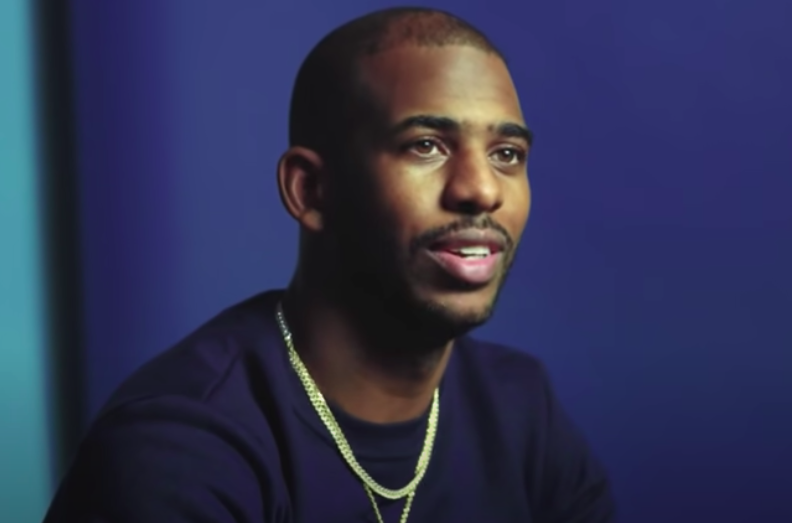 NBA star Chris Paul is doing his part to ensure that the next generation of Black students understands the importance of Historically Black Colleges and Universities (HBCUs).

The All-Star recently teamed up with Sour Patch Kids, one of the world’s most recognized confections, and the Thurgood Marshall College Fund (TMCF) to offer an impressive scholarship. Sour Patch Kids has pledged $1 million over the next five years to the Mischief for Change Scholarship for students attending HBCUs.

Chris Paul is a basketball superstar and two-time Olympic Gold medalist. Paul currently plays in Phoenix. In the past, he has played in Oklahoma City, Houston, Los Angeles, and New Orleans. Paul co-launched the Social Change Fund committed to investing in and supporting organizations focused on empowering communities of color and advocating for the human rights of all Black lives.

Paul did not attend an HBCU but says he did the research and learned the value of attending such an institution.

“My appreciation comes from the history,” Paul told CBS News. “For me, I was the only person in my family who didn’t attend an HBCU, and so as I got older, I just started to dig into a little bit more. I just want to make sure everyone understands that HBCUs are not less than, they’re very capable and important to our history, to our culture, to everything.”

In 2016, Paul nabbed the ESPYs “Humanitarian of the Year” award. That same year he received the Mannie Jackson Human Spirit Award and has won the NBA Community Assist Award five times.

“It’s an honor and a privilege to have been an active proponent of HBCUs and seeing firsthand the impact HBCUs have on students and our community,” said Paul.

Paul and the TMCF will hand out ten scholarships, each totaling $16,700 per semester. He will also have a hand in judging the applicants.

“I think it’s only the beginning… I think these kids will start to realize their influence and their power. If a few of these kids team up and come to HBCUs, the camera crews, everything, everyone will come.”

“As an active proponent of HBCUs, I’m honored to help SOUR PATCH KIDS and TMCF select the recipients of this year’s Mischief for Change Scholarship,” said Paul. “I’ve seen firsthand the impact a HBCU education can have on students and our communities. I’m excited to share this opportunity and can’t wait to see how these future leaders shape our world.”

The Howard University School of Business has announced that it is the recipient of a $4.9 million gift from Warner Music Group / Blavatnik...
Read more
News & Views