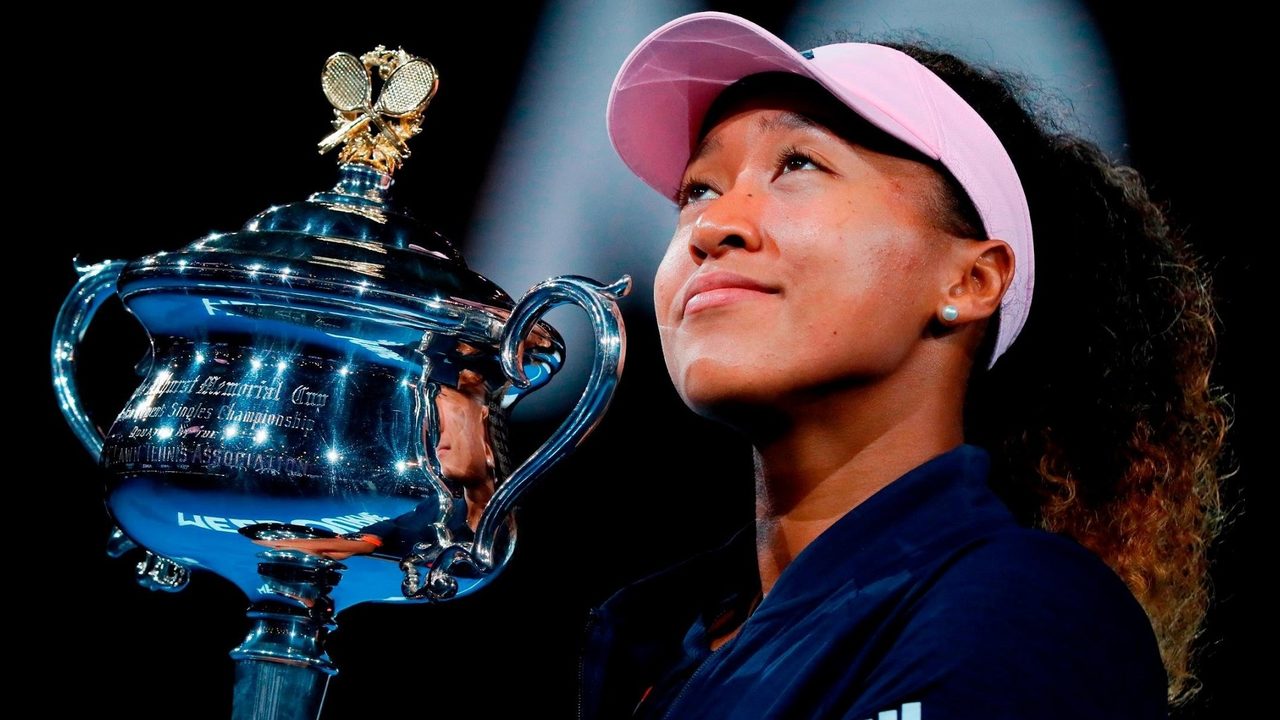 The Hub News Staffhttps://thehub.news
Curators and highlighters of news and accomplishments from the Global Majority. From tech to books, wellness to money, throughout the diaspora we are bringing content that is both unique and focused on showing the world our best.
Prev1 of 5Next
Use your ← → (arrow) keys to browse

Naomi Osaka, who became the first Japanese native to win a Grand Slam in a victory over Serena Williams in last year’s U.S. Open, beat Petra Kvitová today in the women’s singles Australian Open championship. She is now the world’s No. 1 player.

Here are five things you should know about Osaka.

She Identifies As Black

Her father, Leonard François, is from Haiti. She bears her Japanese mother’s maiden name because it was easier to live in Japan with a Japanese last name. Her parents met while her dad was visiting Hokkaido (her mother’s hometown) while on a break from college in New York.

“When I go to Japan people are confused,” she told USA Today. “From my name, they don’t expect to see a black girl.”