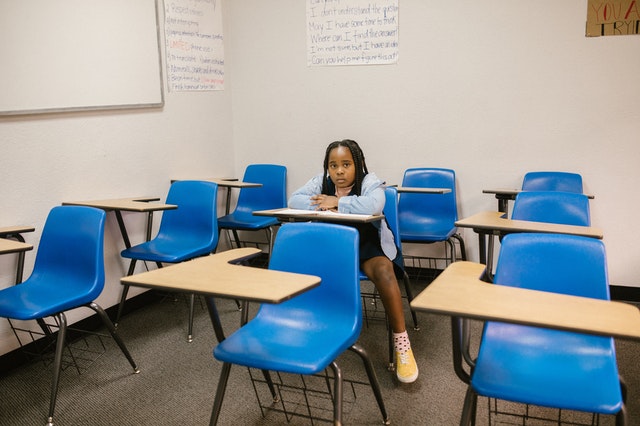 A Mississippi school has sparked outrage after parents learned that their children had been asked to participate in a “slave letter writing” activity.

Purvis Middle School’s eighth-grade students were given the assignment as part of a history class, where they were asked to imagine that they were slaves working on a plantation in Mississippi and to “write a letter to your family back in Africa or in another American state describing your life,” according to local news outlet, WDAM.
AS you can imagine, the assignment went down like a lead balloon.

The school district has defended the activity, stating that the assignment was to highlight the “atrocities and negatives of slavery.”

A screenshot taken of the assignment was disseminated amongst the local community. Of course, the school faced immediate pushback.

Lamar County School District Superintendent Steven Hampton insisted that the project was to “show our students just how horrible slavery was” and to help them “gain empathy for what it was like to be a slave.”

The district added that the teacher in question had been “addressed,” — their identity has not been released to the public.

Still, the local community is not letting the school district off the hook so easily.

“If I were a parent of a student in the classroom, I would be (upset). There are proper ways to educate students about the history of this nation — this was not one of them,” Adams added.

Keffrelyn Brown, a professor of cultural studies in education at the University of Texas-Austin, also addressed the epic faux-pas, telling USA Today, “Unfortunately, (slavery is) addressed often in ways that are either marginalizing or it’s the only way that Black people … are brought into the curriculum,” Brown told the publication.

Brown is not wrong. While Black history should be included in the school curriculum — poorly conceived slavery assignments and trips to cotton fields are a slap in the face to our rich history.

Fortunately, there’s a platform doing it the right way.