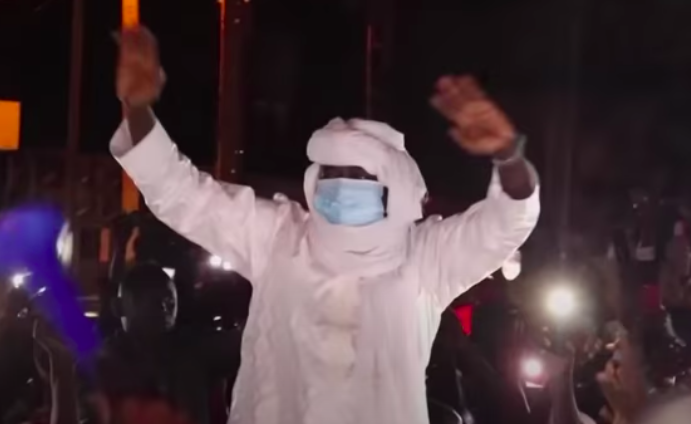 One of Mali’s prominent opposition leader has been released after being abducted and detained by jihadist rebels.

Soumaila Cisse, 70, had been held hostage for more than six months after he was abducted with six members of his team while campaigning in the war-torn center of the country.

Cisse’s Union for the Republic and Democracy (URD) party said the Cisse’s bodyguard was killed and two others wounded when unidentified shooters surrounded the group.

“Cisse and the six others are in their hands,” party spokesman Demba Traore said at a briefing in March.

The former minister of finance and has run for president of Mali three times. His emancipation comes the same week West Africa’s regional bloc ECOWAS removed sanctions after the country adhered to the requirements imposed months back.

“Taking into account the notable progress made towards a constitutional normalisation, and the support the process, the heads of states have decided to lift the sanctions on Mali, and called on partners to support Mali,” said the statement, signed by the chair of the bloc.

The bloc imposed trade restrictions, which included a ban on commercial trade and financial flows. Necessities such as drugs, fuel, and equipment to fight the coronavirus pandemic were not included in the ban.

A civil government has since been appointed.