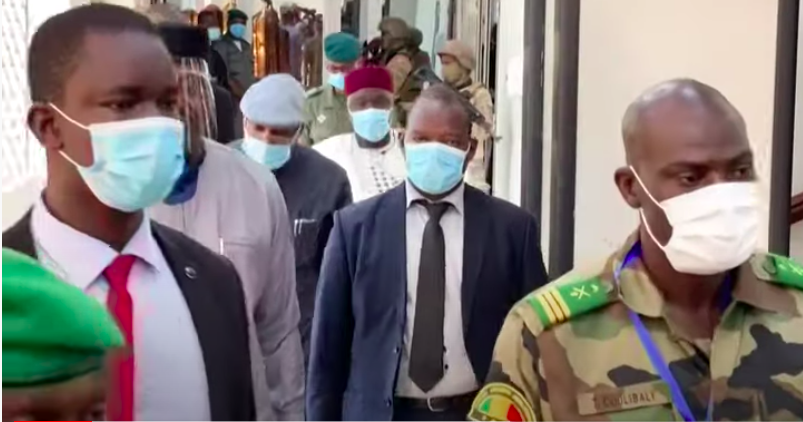 President Nana Akufo-Addo of Ghana, head of the Economic Community of West African States (ECOWAS), praised Mali for the progress the country has made amid the country’s political transition.

Akufo-Addo visited Mali on Sunday to assess the progress since sanctions were lifted last week.

The bloc imposed trade restrictions, which included a ban on commercial trade and financial flows. Essentials such as drugs, fuel, and equipment to fight the coronavirus pandemic were not included in the ban.

“The president of the ECOWAS conference took note of the progress made towards implementing the decisions of the conference of heads of state and government since 18 August 2020, including the release of civilian and military personalities who were in detention, the establishment of the new transition authorities and the adoption of the transition charter.”

Brous went on to say that, “The President of the conference took note of the information on the forthcoming establishment of the National Transitional Council in an inclusive process. He urged the transitional authorities to finalise the timetable of the electoral process in order to reach the presidential and parliamentary elections within the indicated timeframe.”

The junta leaders who ousted Keita pledged to return power to elected civilian leaders following a transition period of up to 18 months.