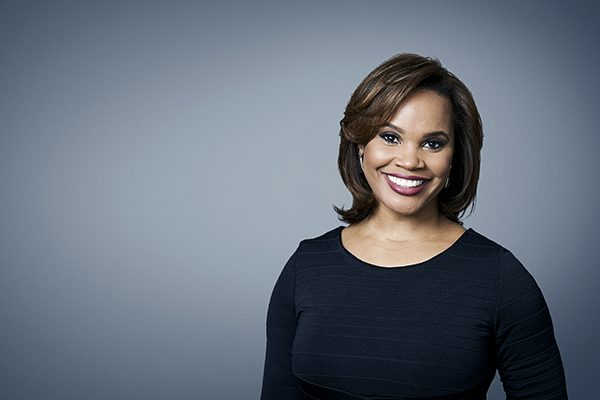 In her opening statement this morning on her SiriusXM Urban View radio show, Laura Coates made a tearful plea for the country to be more mindful about its racism and how it’s impacting young people.

Coates shared a very personal story about her 4-year-old daughter who had been made to feel that she isn’t pretty by schoolmates because her dark skin and “different” hair. Coates, who is also a legal analyst on CNN, talked about a country and a climate that has made her complexion and culture unwelcome. Despite all of the work she and her husband and family have put into insulating her children, despite taking her children places and exposing them to black people doing great things and being in high places, Coates still has to deal with her daughter’s feelings of inferiority in an unwelcoming world.

Coates put out a call for her listeners and all Americans to not just be mindful but to do something.

“While you’re thinking about what Donald Trump is doing wrong and how he’s maybe hurting society and democracy, etc., at the core what you’re saying is that you may ruining the opportunity for my children to have a better life later. For me I take issue with that.”