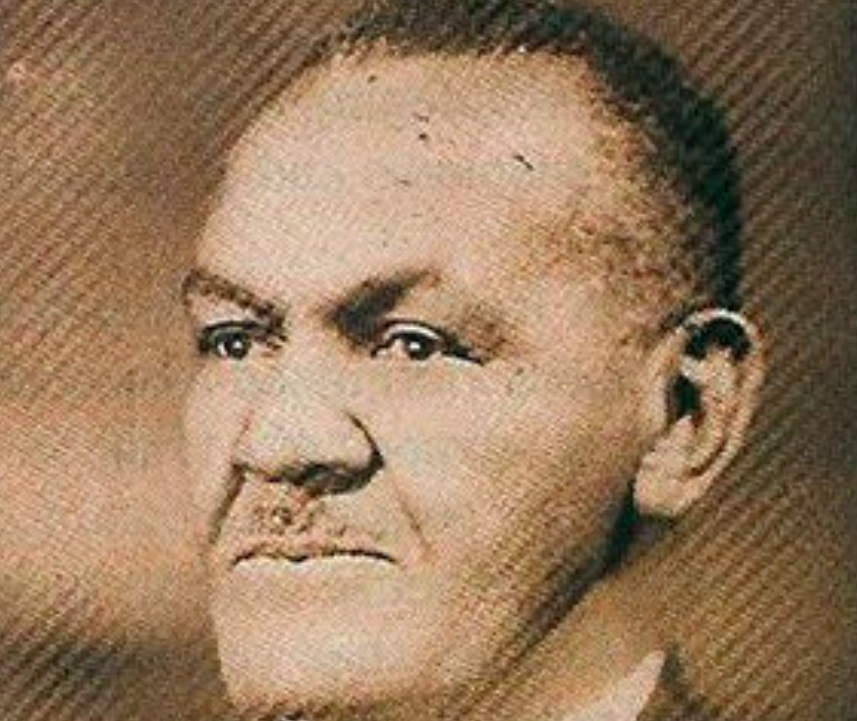 Businessman and Anti-Lynching Attorney John B. Stradford accrued millions in capital at the heart of Tulsa’s Greenwood District, a Black business hub destroyed in the Tulsa Race Massacre of 1921.

Born in Kentucky in 1861, John B. Stradford was raised by his father J.C. Stradford, who escaped enslavement.

J.B. Stradford attended Oberlin College, where he met his wife Augusta. The two became the first Black students to attend and graduate from the college.

After earning a law degree from Indiana Law School, Stradford shifted his focus to business ventures, opening a hotel in Alexandria, Indiana. Although the hotel was short-lived—lasting only a year—Stradford gained experience that proved useful in his future business ventures.

Upon moving to Tulsa in 1899, Stradford met Entrepreneur O.W. Gurley. Together, the pair of budding businessmen plotted out what became the Greenwood District, dubbed “Black Wall Street of America”—a bustling mecca of Black-owned businesses.

The beacon of Black Wall Street, planted squarely on Greenwood Avenue, was the Stradford Hotel. The hotel, which opened in 1918, boasted a dining room, saloon, gambling area, performance venue and over fifty suites.

As the owner of the largest Black-owned hotel in the United States, Stradford was the richest Black man in Tulsa by 1920, according to online reference center BlackPast. Stradford owned many properties in Greenwood, with his hotel alone worth the equivalent of 2.5 million today.

Terror struck Greenwood in May of 1921. A mob of white people surrounded the courthouse where 19-year-old Shoeshiner Dick Rowland was being held under a sexual assault allegation. A group of Black citizens formed at the site to protect Rowland from possible lynching. After a gunshot was fired, the Greenwood residents dispersed, as they were outnumbered by the white mob.

Armed white rioters torched Greenwood on June 1. By the end of the destruction, over 35 blocks of Tulsa’s Black Wall Street were destroyed, with over 800 people injured and up to 300 killed. Stradford defended his hotel during the massacre, though it ultimately fell.

Around 20 Black people including Stradford were indicted for the riot, though the white mob participants who were responsible for the atrocities at Greenwood District faced no consequences.

Stradford’s bail was posted by his son C.F. Stradford, and they fled the state, where the two attorneys successfully contested his extradition.

Although Stradford owned small businesses later in his life, he never regained the wealth and property he lost in the massacre. His great-grandson John W. Rogers Jr. continues Stradford’s legacy as a co-CEO of Ariel Investments and a Black investor on Wall Street.