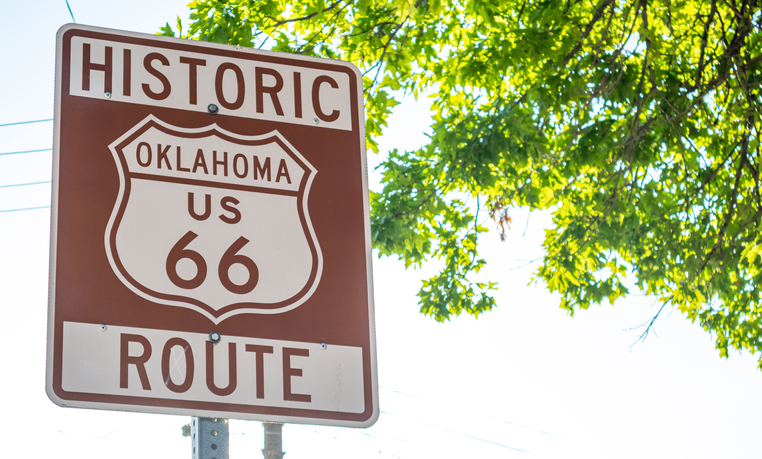 President Joe Biden will travel to Tulsa, Oklahoma next week to commemorate the 100th anniversary of one of the most horrific incidents of racial violence in American History, the Tulsa Race Massacre.

Principal deputy press secretary Karina Jean-Pierre announced Tuesday that Biden would be visiting Tulsa, a move in line with what has been a national push to recognize, acknowledge and discuss America’s deeply engrained history of racism.

Biden will visit the Greenwood district of Tulsa on June 1. Before the massacre, Greenwood was known as “Black Wall Street,” known for its thriving Black community filled with successful Black-owned businesses.

Between May 31 and June 1, 1921, violent mobs of white people decimated over 30 blocks of businesses and homes, murdering hundreds of Black residents.

The announcement of Biden’s visit came just after he and Vice President Kamala Harris met with the family of George Floyd in the Oval Office one year after he was murdered by former Minneapolis police officer Derek Chauvin.

The visit also comes as the George Floyd Justice in Policing Act remains stalled in the senate, having missed Biden’s initial deadline of May 25. The legislation aims to introduce a national registry of police misconduct, an overhaul of qualified immunity for police officers and a ban on racial and religious profiling by law enforcement.

Last year, former President Donald Trump and his Vice President Mike Pence visited Tulsa for a rally on Juneteenth, the holiday commemorating the end of slavery in the US. Trump postponed the rally to the next day following a national outcry against the scheduling.