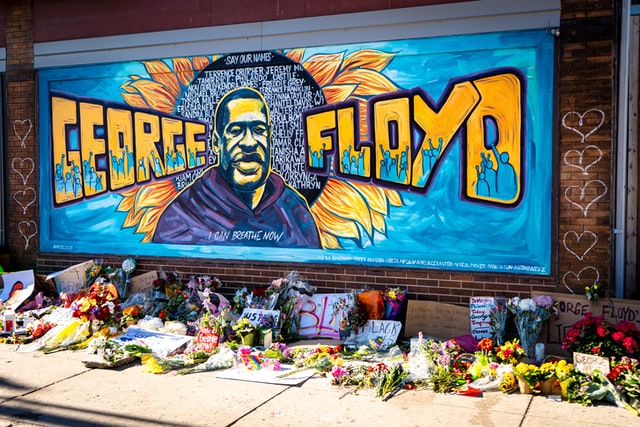 Jury selection is set to begin. The selection is projected to last up to three weeks, and 12 jurors and up to four alternates will be selected, with opening arguments scheduled for March 29.

Chauvin is charged with second-degree murder and manslaughter in the death of Floyd last May. He faces up to 40 years in prison if convicted.

Floyd died after former officer Chauvin knelt on his neck for eight minutes and 46 seconds until he stopped breathing. Chauvin ignored Floyd’s pleas that he could not breathe.

The father of one’s death sparked protests across the country.

The attorney representing Lane and Kueng has already pointed the finger of blame firmly at Chauvin. Tom Plunkett stated that “at multiple times, Mr. Kueng and Mr. Lane directed their attention to that 19-year veteran and said, ‘You shouldn’t do this.'”

In August, Chauvin’s legal team filed a motion to dismiss, arguing that he had no intent to harm Floyd while restraining him. They also claimed that he was acting within police policy and that Floyd’s cause of death resulted from a drug overdose and other existing health issues.

“What those officers did, as we have seen on the video, is his cause of death — not some underlying, unknown health condition,” Ben Crump, the civil rights attorney representing Floyd’s family, said in June. “George Floyd was a healthy young man.”

Crump stated Floyd died on the scene. “The ambulance was his hearse,” Crump said.

Security has already been beefed up around City Hall. Chain-link fences, some topped with razor wire, have been erected around the Hennepin County Government Center — officials afraid of another uprising.

“I know that the visual is jarring, and for some community members, a painful reminder of what has happened in our city,” said Minneapolis Mayor Jacob Frey on the WCCO Morning News with John Hines. “It is unfortunate, but I do believe that the precautions at this point are necessary,” he said.

Share
Facebook
Twitter
Pinterest
WhatsApp
Previous articleDid You Know The First African-American Ballerina In The Metropolitan Opera Was Born On This Day?
Next articleMeghan Markle: ‘I Regret Believing the Royal Family When They Said I Would Be Protected’
- Advertisement -