Former BPD Officer Cariol Horne: ‘I Should Never Have Been Fired’ 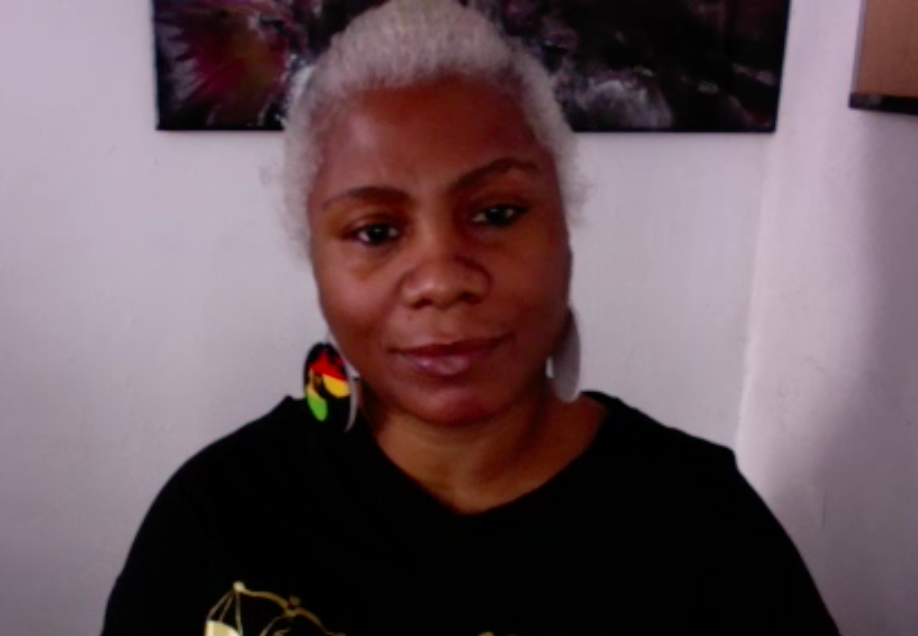 Ayara Pommellshttps://thehub.news
Ayara Pommells is the Co-Founder of ShineMyCrown.com and EIC of Karen Hunter's TheHub.News. Contributor for GrungeCake and NMAAM #BlackGirlMagic pusha. Powered by herbal tea, candles and wax melts. Ambassador for Nigerian charities, Dreams from the Slum and The Iranwo Foundation.
Prev1 of 2Next
Use your ← → (arrow) keys to browse

Fifteen years later, Horne, who lost her job and her full police pension, continues her pursuit for justice.

“He was already under arrest inside. When I came on the scene, he was already in cuffs. We were inside of the house. I helped push him out. And because it was just a lot of officers — just a lot going on, you know? He admitted to me afterwards that he didn’t want to leave. He said that it was the day after Halloween. He had his day planned. He was trying to go get — I think he said some drums. So when the cops showed up, He was like, ‘What? Is this like sort of like April fools [prank]? You know, it’s the day after Halloween. They don’t act like real cops, or are they serious?’ And so he said, ‘If they did that to me inside of my house, what would they have done to me after outside of the house?’ That’s why he didn’t want to go.”

Horne shared that she did not know why officer Greg Kwiatkowski tried to put Mack in a chokehold.

“I have no clue because by this time we had them outside. Right. So the only thing he had to do was just take him to the patrol car. And he stopped and just decided that like, he was still mad. So he decided that he was going to put him in a chokehold. So I yelled to him, ‘Greg, you’re choking him’ — thinking whatever is going on in his head — it’s enough of us that have it under control right now. So let me just bring him back to the now, you know, and he didn’t stop.”

Horne then grabbed Kwiatkowski — a decision that would change her life forever.

“After that, he punched me in the face,” she said. “So I went to defend myself. Two officers got between us two opposite, pulled me back. I don’t fault them for that. Because at that point, I don’t know what I would’ve done, but you know, it would have been in defense.”

Horne went on to explain that another officer alleged that Kwiatkowski had hit the Mack with a nightstick, but he should never have been allowed to touch him. The officers were ordered back to the station by their chief — but instead of Kwiatkowski, Horne said that it was she who was placed under investigation.

She described the atmosphere at the station upon her return:

“The officers were gathered in the back of the station house and I knew they were trying to get their story together. We were supposed to do what is called a P 73, which is basically a report of what happened. So there was only one typewriter working. We had to wait for it, but I had a laptop out in the car and I wanted to get it. When I put it on my shoulder, I realized I had pain in my shoulder. So I wanted to go to the hospital with the Lieutenant and said that I had to finish the paperwork first.