French Senate Votes to Ban the Hijab for Muslims Under 18 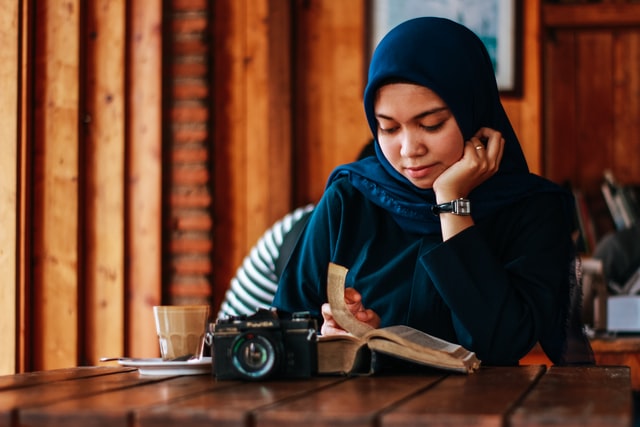 The French Senate has voted to ban all Muslim girls under the age of 18 from wearing the hijab.

The move, which is being pushed under the umbrella of the country’s anti-separation bill, affirms the “prohibition in the public space of any conspicuous religious sign by minors and of any dress or clothing which would signify an interiorization of women over men.”

On Feb. 16, France’s National Assembly passed a contentious bill the government claims protects the country against the threats of “Islamist separatism.” The French authorities are working overtime to reinforce the country’s traditional embrace of a secular identity.

The legislation officially named the draft bill “reinforcing republican principles,” is yet to be enshrined into law and also seeks to ban women accompanying students during field trips from wearing a hijab as well as burkinis, a woman’s swimsuit that covers the entire body.

While it is widely thought that the hijab is a way of curbing male sexual desire, the practice of covering the head and body predates Islam. Many women feel that wearing the hijab demonstrated their obedience to God, while others believe it to be a nod to their pride in their religion and culture.

The French state assumes that stigmatizing the hijab from all areas of public life will liberate Muslim women from Islam. But the Muslim community sees the bill as an infringement on their right to practice their religion freely.

“Muslim women are simultaneously oppressed and submissive, but also threatening to the French status quo, both as a result of their Muslimness,” says Dr. Amina Easat-Daas from De Montfort University, told TRT World.

Last month, Switzerland voted in favor of banning face coverings in public, including the burka or niqab worn by Muslim women. The measure had passed by 51.2% to 48.8%.

The vote was proposed by the right-wing Swiss People’s Party (SVP), who has vowed to “stop extremeism.”

“In Switzerland our tradition is that you show your face. That is a sign of our basic freedoms,” said Walter Wobmann, an SVP member of parliament and chairman of the referendum committee, adding that “the facial covering is a symbol for this extreme, political Islam which has become increasingly prominent in Europe and which has no place in Switzerland.”

Over recent years, Islam has become an easy target for right-wing politicians, often using eastern traditions as a springboard for political campaigns, playing on the fears surrounding the religions often propelled by the mainstream media.

One of the first things President Donald Trump did when he took office, was sign an executive order that banned foreign nationals from seven predominantly Muslim countries from visiting the country. It was aptly nicknamed the “Muslim ban.”

Despite the French government claiming to champion the rights of the individual and liberate them from oppression… is the act of stripping a person of the option to wear the hijab, not in itself, an act of oppression?