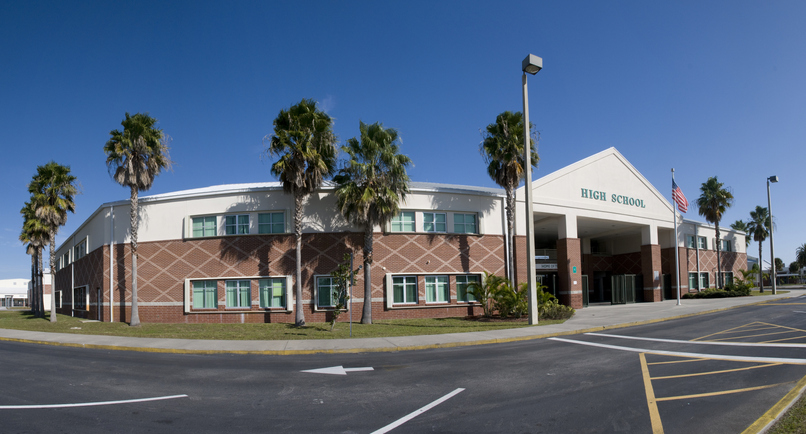 The Florida Board of Education on Thursday unanimously approved an amendment banning the study of critical race theory, making Florida the latest state to follow the growing push by Republican lawmakers against students learning about systemic racism.

“Florida’s education system exists to create opportunity for our children. Critical Race Theory teaches kids to hate our country and to hate each other. It is state-sanctioned racism and has no place in Florida schools,” Florida’s Republican Gov. Ron DeSantis said in a tweet following the decision.

The amendment explicitly bans “the teaching of Critical Race Theory, meaning the theory that racism is not merely the product of prejudice, but that racism is embedded in American society and its legal systems in order to uphold the supremacy of white persons” and states that topics must be “factual and objective.”

Additionally, it states that “Instruction may not utilize material from the 1619 project,” the Pulitzer Prize-winning New York Times initiative that reframed American history around the day the first slave ship arrived in Jamestown, Virginia.

In recent months, critics of the field of study have become more vocal about their rejection of the notion that America was founded on racism and that modern American institutions are inherently racist. These opponents frame the study as something akin to Holocaust denial, as being anti-white, and even as being based in Marxism.

Meanwhile, the period of “racial reckoning” that followed the murder of George Floyd just over a year ago has proved to the U.S. and the rest of the world that critical race theory is essential to understanding why things are the way they are.

“Critical race theory is a practice. It’s an approach to grappling with a history of White supremacy that rejects the belief that what’s in the past is in the past, and that the laws and systems that grow from that past are detached from it,” founding critical race theorist Kimberlé Crenshaw told CNN in May, shortly after Idaho joined Tennessee in banning the study in their public schools.

“Like American history itself, a proper understanding of the ground upon which we stand requires a balanced assessment, not a simplistic commitment to jingoistic accounts of our nation’s past and current dynamics,” she added.