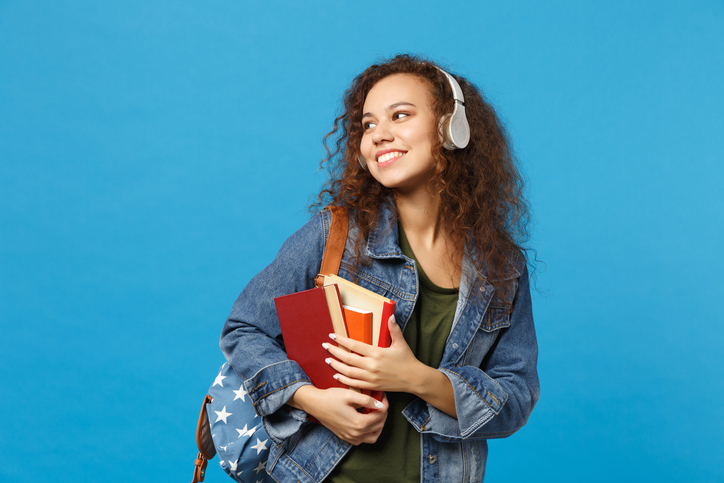 The GOP is fighting to strip all classrooms of any true Black history, but one school district in Missouri has voted to offer Black history courses as electives.

The Francis Howell School District voted to offer Black history and Black literature courses as high school electives after hearing arguments both in support of and against the decision.

“We need to nip this in the bud. I’m here tonight to rise in opposition to the proposed BH and BL curriculum as designed,” Gordon Midgley said per local news station KSDK. “It is laced with attendance and language of critical race theory and other leftist indoctrination.”

“For students like my child who has Black and brown skin, it just gives them an opportunity to learn about their history to read information written by authors that look like them,” she said.

The teaching of race has been a cause for contention in local councils across the country.

Last week, the Texas Senate voted to pass a bill that would remove a requirement for public school teachers to teach that the Ku Klux Klan is “morally wrong.”

In May, the governor of Tennessee signed a bill that would ban the teaching of critical race theory in schools, while Georgia’s governor, Brian Kemp, wrote in a letter to state education board members that they should “take immediate steps to ensure that Critical Race Theory and its dangerous ideology do not take root in our state standards or curriculum.”