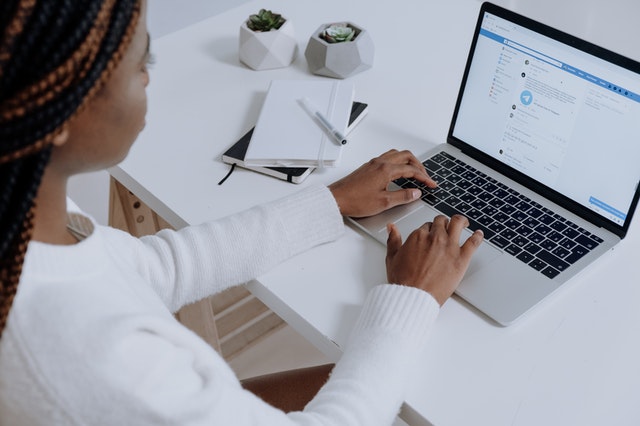 A report released by online advocacy group Avaaz found that if Facebook had not waited until October before adjusting its algorithm to diminish the visibility of misinformation, it could have prevented roughly 10.1 billion views from accumulating.

More than 100 Pages contributed to the 10 billion impressions of misinformation spread throughout the platform in the run-up to the November election.

Almost all of the social media platforms, including Facebook, Twitter and Instagram, took action to reduce the voice of former President Donald Trump, who used false propaganda to propel his campaign.

Trump claimed (and still claims to this day) that the election outcome was rigged, and his sustained broadcast of widespread vote-rigging ultimately led to the right-wing leader’s supporters storming Capitol Hill on Jan. 6. Five people lost their lives during the violent coup.

Last year, the company came under scrutiny amid claims that Facebook allowed Honduras President Juan Orlando Hernández to falsely inflate the popularity of his social media posts for nearly a year before the company took any action.

According to whistleblower Sophie Zhang, a Facebook data scientist responsible for tackling fake engagement, she was first alerted to the fraudulent activity in August 2018. Hernández received hundreds of thousands of fake likes from more than a thousand inauthentic Facebook Pages. The profiles were for businesses, organizations and public figures.

The activity clearly violated Facebook’s policy against “coordinated inauthentic behavior,” but the campaign was not shut down until July 2019.

Facebook is one of the largest platforms in the world, and thus, its responsibility for ensuring that news and information shared by world leaders and people in positions of power is no small feat.

Despite the report, Facebook is reluctant to carry the burden.

“This report distorts the serious work we’ve been doing to fight violent extremism and misinformation on our platform. Avaaz uses a flawed methodology to make people think that just because a Page shares a piece of fact-checked content, all the content on that Page is problematic,” Facebook spokesperson Andy Stone told Time Magazine.