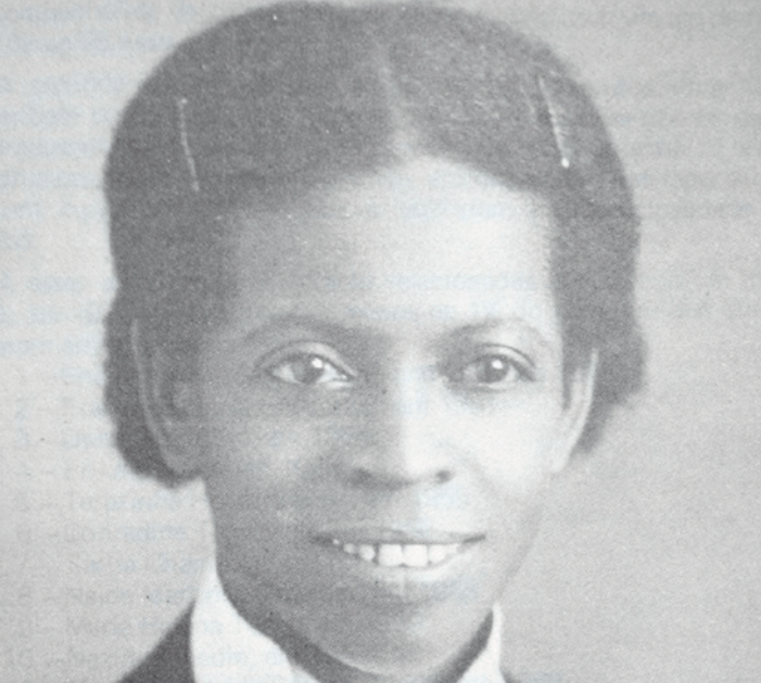 In the last decade, there has been a greater recognition and appreciation for the important historical contributions of Black women in STEM (Science, Technology, Engineering, and Mathematics).

Facing racial and gender obstacles, as well as systematic exploitation of their skills and labor, scientists like NASA employees Katherine Johnson, Dorothy Vaughan, and Mary Jackson, represent thousands of other women of color whose contributions are only recently receiving the attention they deserve. These three were the protagonists in the 2016 film, “Hidden Figures.”

As we search for more hidden stories, we can add Enedina Alves to the list.

As a young child, her single mother took a job as a live-in domestic worker for a military Major in the Southern State of Parana. Because she was the same age as his daughter, he paid for her studies at a private school so she could keep his daughter company. At age thirteen, she graduated and gained acceptance to a technical high school which she paid for herself by working as a domestic laborer and nanny in elite homes.

After graduating, Enedina started a job as a teacher while dreaming of studying engineering at a university. Less than 50 years after the abolition of slavery in Brazil (1888), she did the impossible and in 1940, she infiltrated a class made up only of white men. In the post-abolition society,  there were no public policies or educational quotas to support her. Additionally, she lived in a region populated majorly by European descendants.

Jobs for women were limited to low-wage teachers or factory workers. In spite of these obstacles, she persisted. At the age of 32, she graduated in Civil Engineering, becoming the first woman to obtain a university degree in the state of Paraná and the first Black engineer in Brazil.

A year after graduating, in 1946, she began working at the State Department of Transportation and Public Works, as an engineering assistant. She worked her way up through the industry eventually moving up to the State Department of Water and Electric Energy. Her main project was the State’s Hydroelectric Plant linking three major rivers, which today is considered to be one of the main projects developed by Enedina.

Known as a well-dressed professional in her public life, on the construction site, however, she wore men’s overalls with a large belt. In this belt, Enedina always carried a pistol. In a male-dominated field, her voice was not respected. So her solution was to let off a shot in the air to frighten the men whenever they ignored or disrespected her authority.

In 1962, Enedina retired from the government of the state of Paraná with a large pension due to her monumental achievements.

Enedina died in 1981, aged 68, from a heart attack.  She never married or had children, leaving no close relatives.

Almost three decades later, in 2006, the Enedina Alves Marques Institute of Black Women was founded in the city of Maringá (PR). The institute strives to combat racial discrimination in science and engineering educational and professional sectors. In 2020, a documentary of her life was released, called “Além de Tudo, Ela” (Above it all, her).