Afro Connect: Deportations to Haiti Resume Under the Biden Administration 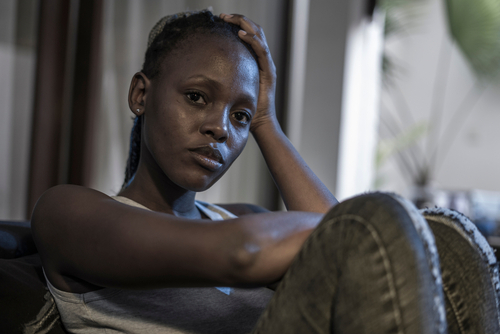 Deportations to Haiti have resumed, according to a report published yesterday.

An airplane carrying over 100 passengers and 15 children deported Haitian immigrants to an unstable country. Title 42 enabled the administration to organize a plane to take families to Haiti, including children under 3 years old, without giving them any legal protection or opportunity to apply for asylum.

“We are in utter disbelief that the Biden Administration would deport Haitians now,” said Guerline Jozef, co-founder and executive director of Haitian Bridge Alliance.

Only 0.1% of the Haitian population is vaccinated for Covid-19.

After months of political unrest, the country lost its most recent president, Jovenel Moise, in July by assassination. Haiti was also devastated by a magnitude 7.2 earthquake in August, leaving thousands of dead. Rescue teams are still searching for survivors in collapsed buildings and rubble. At least 12,200 people were injured, and hundreds remain missing.

Deportation of people to Haiti isn’t the right decision at this time, morally or legally.

According to Human Rights Watch, the United States has the highest number of Covid-19 cases in the world, as well as the largest number of migrants detained in facilities where social distancing is impossible and people lack access to sanitation, hygiene supplies, and medical care. People detained in these facilities have nonetheless continued to be deported by the government. As a result of these reckless deportations, the Biden administration is spreading Covid-19 around the world and threatening public health.

Haitian Bridge is urging the public to contact their congresspersons, DHS officials, and the White House immediately to end deportations to Haiti until it recovers and reaches a higher vaccination level.

Visit https://www.usa.gov/elected-officials to contact members of Congress, while https://www.whitehouse.gov/contact/ to reach the White House.  http://haitianbridge.org/ contains more information on how to help Haitian immigrants.