Donald Trump has Left the Building 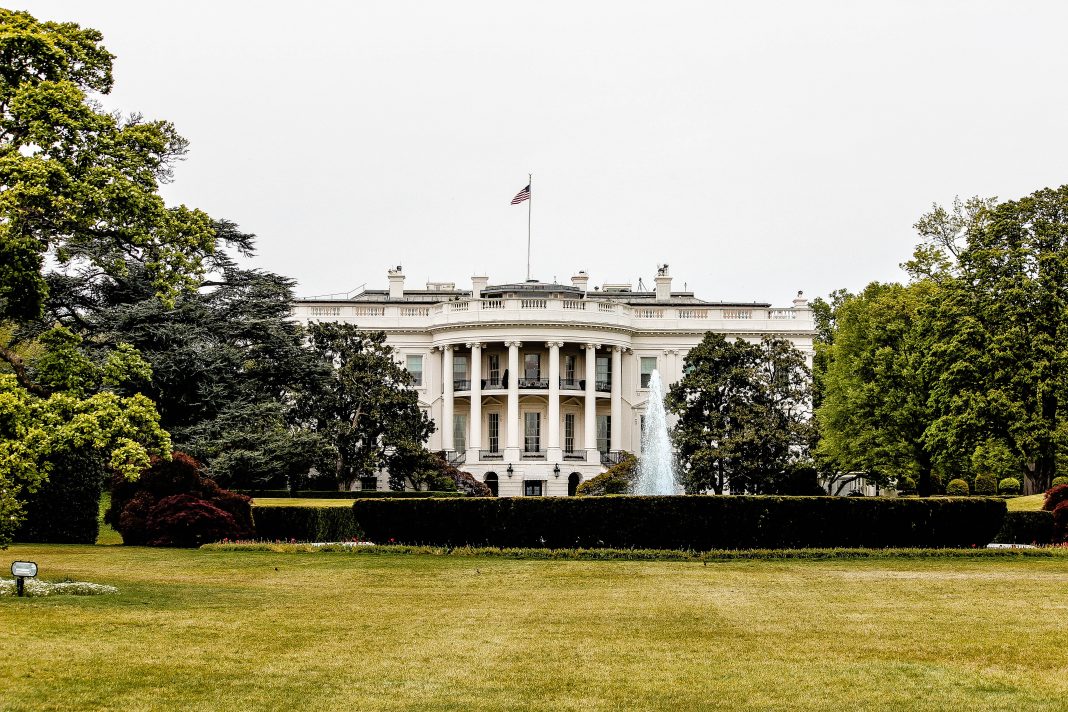 President Donald Trump has left The White House for the last time as President-elect Joe Biden prepares to be sworn in as the 46th president of the United States at noon.

Trump boarded Air Force One with the current first lady Melania Trump. They are headed to Mar-a-Lago, Trump’s private club in Florida. Trump will not be attending Biden’s inauguration.

Trump asserted that he plans to remain in politics.

“We love you. We will be back in some form,” he told the small crowd of family and friends. “I will always fight for you. I will be watching. I will be listening.”

According to NBC News, Trumps embarked on Air Force One, and Frank Sinatra’s “My Way” played as the aircraft lifted off — the song the couple danced four years ago during an inaugural ball.

“We are—and must always be—a land of hope, of light and of glory to all the world,” Trump said in the videotape released by his White House press office on Tuesday. “This week, we inaugurate a new administration and pray for its success in keeping America safe and prosperous.”

In true Trump fashion, he made several huge claims regarding what his administration was able to achieve—one of the main avowals surrounding the country’s perceived commercial boom.

According to The Washington Post, presidents Dwight D. Eisenhower, Lyndon B. Johnson and Bill Clinton presided over more robust economic growth than Trump. At the time, his incoming administration piggy-backed off former POTUS Barack Obama’s achievements, with Trump taking credit for a sturdy economy from the start of his four-year term.