Did You Know Scholar Alain Locke Was Born on This Day? 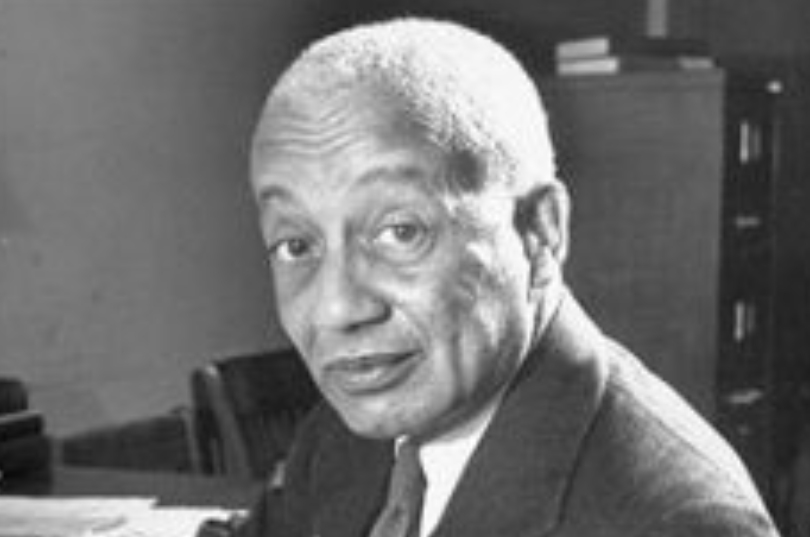 This Day In History: September 13th

Gifted scholar Alain LeRoy Locke is often considered by many to be the father of the Harlem Renaissance. Locke used his education and connections to highlight the importance of African-American literature and culture.

Locke was born on September 13, 1886, in Philadelphia, Pennsylvania. He showed academic promise from an early age and excelled in school. Locke graduated with honors from Harvard University in 1907 and became the first African-American Rhodes Scholar. He attended Hertford College at Oxford and studied language, literature and philosophy. He was even able to attend the University of Berlin in Germany.

Despite all of his education, Locke was faced with the unfortunate reality of having limited employment opportunities. He accepted a position working as an English Professor at Howard University before pursuing his Ph.D. in philosophy at Harvard. However, he returned to teaching at Howard where he helped to develop the philosophy department and served as the chair of the department. Locke held the position as department chair until his retirement in 1953.

In addition to his work as the department chair, Locke took an interest in promoting African-American artists and writers. Locke established a series of pamphlets that would be known as the “Bronze Booklets” and centered around topics relative to people of color such as art and music. He also edited the book, “The New Negro: An Interpretation” which was a collection of fiction, poetry and essays.

Locke served as a mentor to the likes of Zora Neale Hurston, Jean Toomer, Langston Hughes and Countee Cullen which made him a distinguished voice and leader of the Harlem Renaissance. He even became close to famed scholar, W.E.B. Du Bois, who introduced the concept of the talented tenth. Locke understood the philosophy but rejected elitist behavior and kept himself accessible to the broader community.

The Harlem Renaissance blossomed and proved to be a pivotal time in African-American literature and culture due to Locke’s efforts. He published articles pertaining to the movement and celebrated the accomplishments of the period’s writers and artists. After retiring from Howard University in the 1950s, Locke moved to New York City but became ill shortly after.