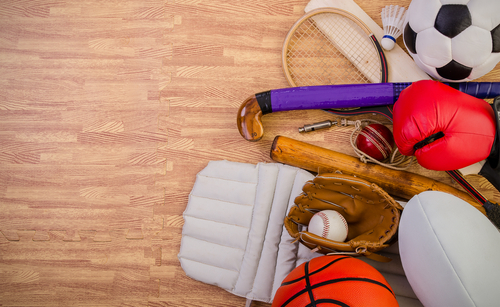 Last year was a heartbreaking one for the thousands of public school student-athletes across the five boroughs who suffered through a pandemic that robbed them of many things, including their athletic season.

As Covid rampaged across New York, schools were closed and games were canceled.

For many students, that meant the loss of their senior year and the chance to be seen by college recruiters.

Although confusion remained as the summer came to a close, many students hoped to be back on the field of play this academic year.

But their hopes are flailing with each passing day.

Games have been delayed and/or canceled due to Covid protocols and as coaches struggle to restart and rebuild their programs, the regulations continue to hamper their progress.

According to the Daily News, 57% of the roughly 1,200 games scheduled on the PSAL’s calendars weren’t played between the start of the season on September 9th through Wednesday, September 29th. Over 40% of those games were postponed and 15% have been forfeited or canceled.

As the winter sports season quickly approaches, basketball is on everyone’s mind, especially those who have a chance to play at the next level.

After 40 years as a coach at the school, the all-time winningest coach in New York City and New York State public high school history knows that for some of his players, and other players across the city, this is their biggest opportunity to change their lives.