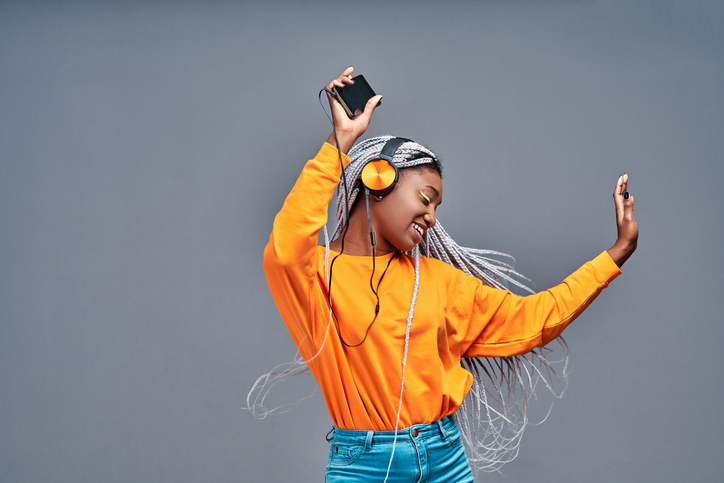 TikTok is one of the largest platforms for up-and-coming content creators to gain millions of followers. But Black creators on the platform are on strike, preventing white creators from appropriating their content without giving credit where it is due.

One of the most popular forms of content on the platform are dance videos. These kinds of videos have propelled white TikTok stars like Charli D’Amelio and Addison Rae into the spotlight, with both going on to score brand deals and appear on late-night talk shows, completely overshadowing the Black creators who originally created the content.

This trend of stealing content from Black TikTok users has led to a boycott. Beginning on Juneteenth, Black content creators have refused to post new dance routines on the platform.

“This app would be nothing without [Black] people,” wrote dancer Erick Louis, who was one of the first to announce the boycott.

The boycott has largely been centered around rapper Megan Thee Stallion’s newest single, “Thot Sh*t” which was released on June 11.

With previous Megan Thee Stallion singles like “Savage”, “Body” and “Captain Hook” having some of the most explosive dance trends on the app, white TikTok creators are seemingly at a loss for what to do with themselves in videos set to her latest drop.

The boycott and resulting underwhelming videos created by white TikTok users only proves the indisputable fact that all quality pop culture would not exist without Black people.

“TikTok is a special place because of the diverse and inspiring voices of our community, and our Black creators are a critical and vibrant part of this,” a spokesperson for the platform told Teen Vogue in a statement.

“We care deeply about the experience of Black creators on our platform and we continue to work every day to create a supportive environment for our community while also instilling a culture where honoring and crediting creators for their creative contributions is the norm.”

Despite this statement, TikTok has been known for silencing Black voices.

During the Black Lives Matter protests last summer, numerous Black creators spoke out about being “shadow-banned,” which is when their content does not appear on users’ “For You” pages, creating drastic drops in view count.

On June 23, TikTok released a statement saying that the platform is “committed to specific, concrete actions in our push to build an inclusive platform reflective of our diverse world.”

There is no predicted end to the current boycott.