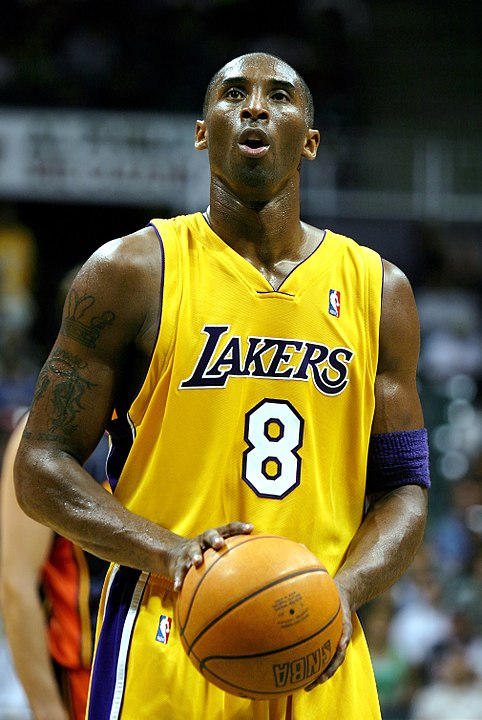 Kobe Bryant, one of the NBA’s biggest stars, died in a helicopter crash on Sunday, January 26, 2020, in Calabasas, California. According to reports, Bryant and at least seven others (including his 13-year-old daughter, Gianna) were traveling aboard his private helicopter before the crash occurred. There were no survivors.

Following the crash, a fire broke out and emergency personnel was dispatched to the scene where five people were confirmed dead. According to eyewitness reports, the engine had begun to make sputtering noises before going down. The cause of the crash is under investigation.

Bryant was no stranger to private helicopters. During his playing days, he was known to arrive at the STAPLES Center in Los Angeles via his Sikorsky S-76 chopper.

Bryant’s career spans 20 years and began with him being a first-round pick in the 1996 NBA draft. His achievements on the court include winning five NBA championships, two NBA Finals MVPs and league MVP in 2008. He is the only player in Lakers’ history to retire two jerseys, No. 8 and No. 24.

The accomplishments and accolades of Kobe Bryant extend beyond the basketball court. In 2018, he won an Oscar for his short film, “Dear Basketball,” which is based on a letter Bryant wrote to The Players’ Tribune in November 2015 to announce his retirement from basketball.

Kobe Bryant is survived by his wife Vanessa and three daughters.