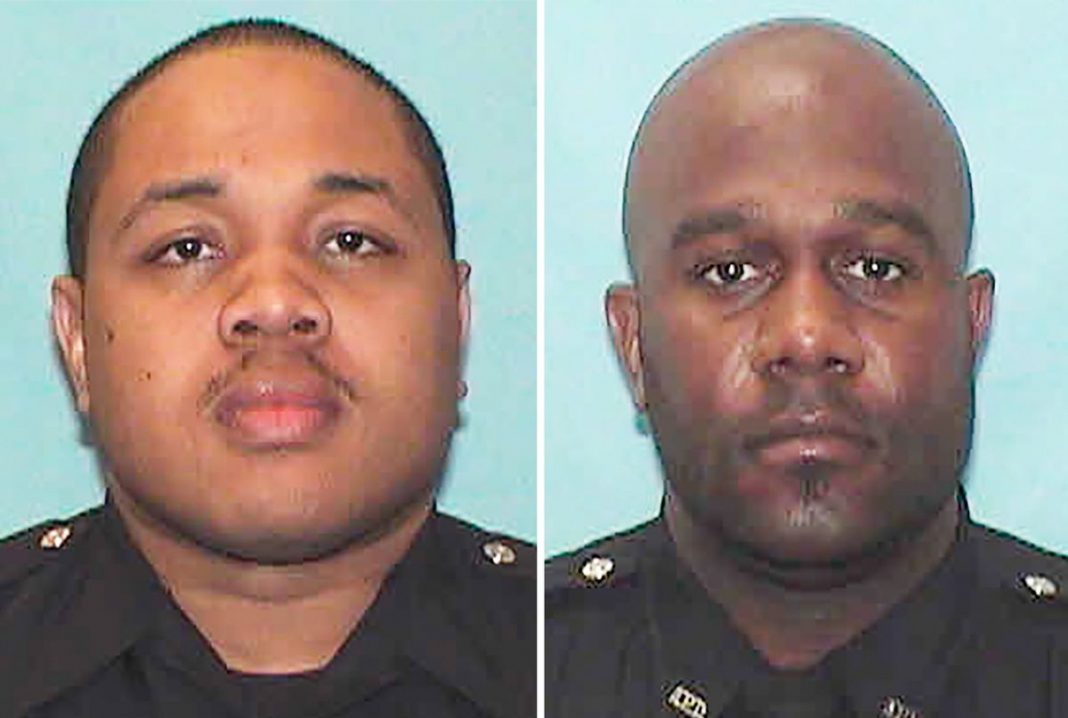 Two Atlanta police officers fired for dragging two Black students from their vehicle and tasing them during the Black Lives Matter protests have had their terminations reversed and will be receiving back pay for their troubles.

“While the Civil Service Board has reversed the termination of the officers, given the unrest across our city and nation at the time, and the disturbing video footage before us, I still believe that the right decision was made,” Atlanta Mayor Keisha Bottoms said in a statement. “It is also important to note that the CSB did not say that the officers’ conduct was lawful. This incident, and others, have resulted in changes to our use-of-force policy, including de-escalation training and guidance on when and how to intervene in specific situations.”

The board found that the dismissals of the two officers, Ivory Streeter and Mark Gardner, violated city and police department ordinances and policies regarding due process, Lance J. LoRusso, an attorney for the officers, stated.

Mawuli Davis, the attorney for college student Young and his family, released a statement Tuesday saying they were “stunned and saddened” to find out through the media that the terminations were overturned.

“In two consecutive weeks they have experienced the pain of the justice system continuing to fail them as victims of police brutality,” part of the statement reads. “The family is grateful for those who continue to organize and protest to change a system that remains unjust where “Black Lives” are concerned. They will not stop demanding justice for Messiah, Taniyah and all of the victims of police violence.”