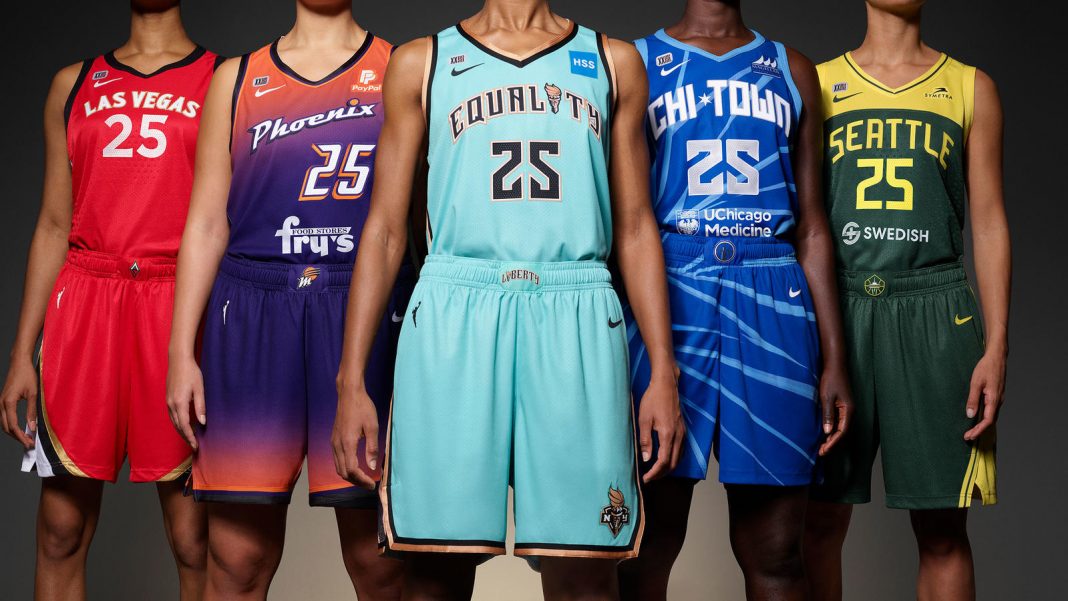 Amazon and the WNBA announced a multi-year deal to broadcast 16 regular-season games and the Commissioner’s Cup Championship on Prime Video.

Prime Video’s WNBA coverage starts in New York City on Saturday, May 29, as the Atlanta Dream takes on the New York Liberty.

The deal is the first time Prime Video has earned exclusive global streaming rights to a women’s professional sports league and features one WNBA game each week during the regular season.

“The WNBA is one of the premier professional sports leagues in the world and serves as an inspiration to millions of young and aspiring athletes everywhere,” said Marie Donoghue, vice president of Global Sports Video at Amazon.

“I am delighted we are bringing these outstanding athletes and games to Prime Video.”

In March, Amazon announced that it would have exclusive streaming rights to the NFL’s Thursday Night games from 2023-2033. The WNBA deal, in contrast, only gives Prime Video partial season streaming rights.

The first nine games airing on Prime Video are part of the WNBA’s inaugural Commissioner’s Cup, an in-season competition that designates a portion of regular-season games – 10 games per team – as Cup play.

After the Commissioner’s Cup Championship Game streams exclusively on Prime Video on Aug. 12, the remaining games will be in the second half of the regular WNBA season.

“Innovative competitions require exceptional partners, and we’re thrilled that Amazon will be streaming a WNBA game of the week and our inaugural commissioner’s Cup Championship this year,” said WNBA Commissioner Cathy Engelbert.

“We’re grateful to Amazon’s support in increasing visibility and expanding access to our fans to more games on more devices, and we’re honored to be the first professional basketball league streamed on Prime Video as part of a Prime membership.”