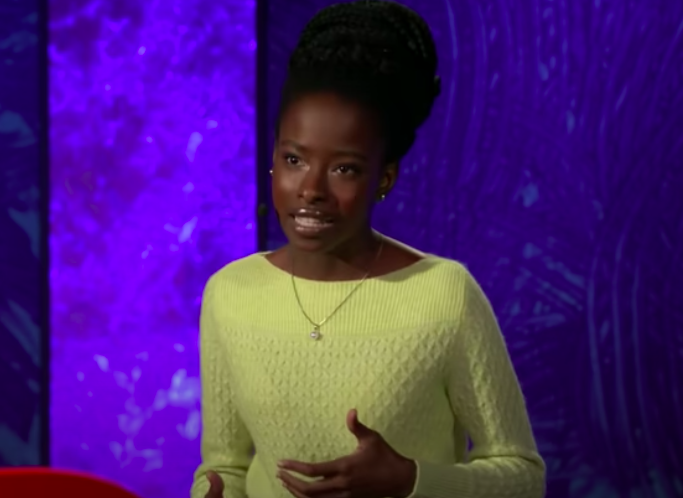 Inaugural poet Amanda Gorman took to social media to share that she was recently tailed by a security guard as she walked to her Los Angeles home.

Gorman wrote on Twitter that as she approached her building, the guard demanded to know if she lived there before telling the award-winning poet that she looked “suspicious.”

“I showed my keys & buzzed myself into my building,” she wrote. “He left, no apology. This is the reality of black girls: One day you’re called an icon, the next day, a threat.

“In a sense, he was right,” the former National Youth Poet Laureate added. “I AM A THREAT: a threat to injustice, to inequality, to ignorance. Anyone who speaks the truth and walks with hope is an obvious and fatal danger to the powers that be.”

“This is our reality. Tomorrow she could walk into a store and be followed around. Perhaps even told “if you’re not going to buy anything- leave” So many of us have gone through scenarios like this since childhood. I am so sorry this happened to you,” one follower tweeted in response.

Gorman rose to prominence after being selected to write and perform a poem for then-President-elect Joe Biden’s inauguration.

Gorman’s poem, “The Hill We Climb,” details the Black experience in America.

Part of the poem reads:

Far from pristine.
But that doesn’t mean we are
striving to form a union that is perfect.
We are striving to forge a union with purpose,
to compose a country committed to all cultures, colors, characters and
conditions of man.
And so we lift our gazes not to what stands between us,
but what stands before us.
We close the divide because we know, to put our future first,
we must first put our differences aside

If anything, her recent experience further amplifies the messages in her poem. The Harvard graduate is recognized by millions across the globe — but sadly, her fame does not shield her from the reality of being Black in America.

Read some of the reactions to Gorman’s tweets below: