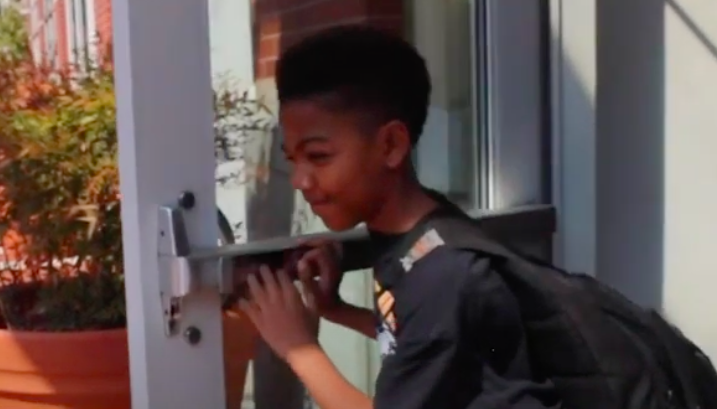 A 16-year-old teenager who was excepted into 14 universities, including several Ivy League schools, has opted to attend an HBCU.

Curtis Lawrence III says he’ll be attending Florida Agricultural and Mechanical University (FAMU), where he will major in biology and computer science.

“First I started thinking about what schools had good biology programs,” Lawrence FOX 5 DC. “Then I started looking specifically at HBCUs because I wanted the HBCU experience and to be surrounded by the people who are just like me and who are not only Black but academically talented.”

During his second year at the School Without Walls, Lawrence was accepted into the GW Early College Program. The accelerated program allows students during what would be their junior and senior years at School Without Walls to enroll as full-time GW students and earn tuition-free college credits.

In an interview with The GW Hatchet, he revealed that his mother had taught him how to read and given him early math and science lessons. He also shared that he attended a predominantly Black school for gifted students in Harlem, N.Y from first to third grade.

He says his experiences in Harlem helped prepare him for academic success.

“My mom just always pushed education, pushed advanced academics and especially being at the elementary school in Harlem, I was surrounded by other people who were advanced, so it just felt like the norm for me,” Lawrence said.

“This has been a really long process that kind of started in seventh grade as we were thinking about college prep,” said his mother, Malene Lawerence. “His goal is to get a Ph.D., so we kind of helped him plan backward.”

Lawrence has his eyes set on a doctorate degree in philosophy and pursue a career in paleontology once his schooling is complete.

This week, TheHub.News celebrated Victory Yinka-Banjo, 17, who received 19 full scholarship offers from universities across the United States and Canada.