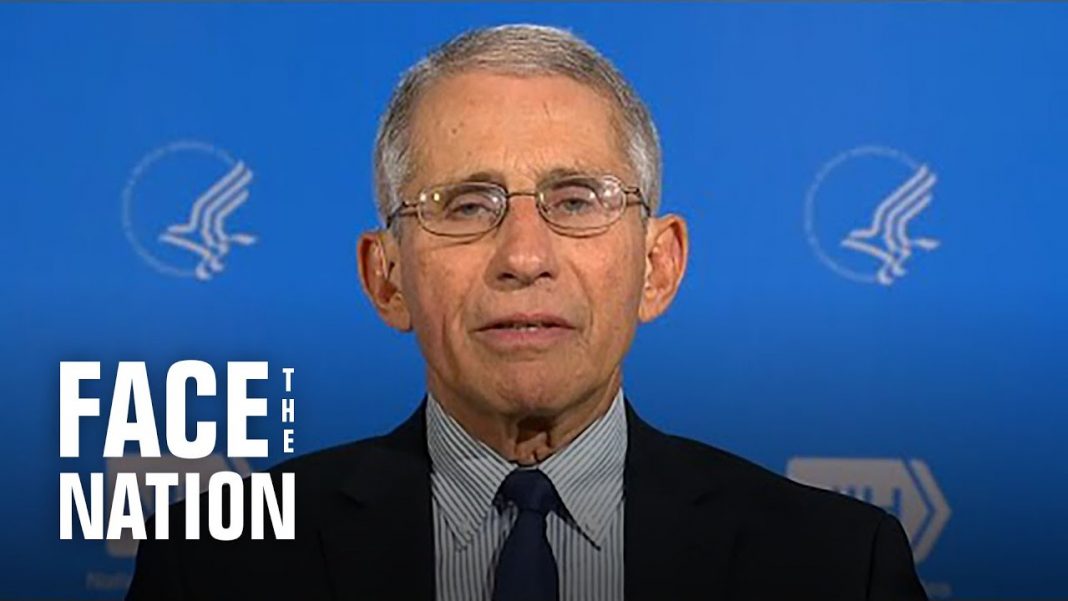 A 12-year-old girl is reportedly “fighting for her life” after she tested positive for coronavirus at a hospital in Atlanta.

The girl, who is has been identified only as Emma, was admitted to the Children’s Healthcare of Atlanta at Scottish Rite, where she was diagnosed with pneumonia on March 15. She later tested positive for coronavirus on Friday night. Emma remains on a ventilator and is currently in stable condition as healthcare staffers fight to save her life.

“The patient remains in isolation, and we have consistently used appropriate precautions. Additional details will not be released due to patient privacy laws,” hospital spokeswoman Jessica Pope said per CNN.

The case is baffling as Emma had no preexisting conditions and has not recently traveled. There has been a widespread belief that COVID-19 only affects the elderly or those who have a preexisting medical condition, but this notion has been proven false.

Healthcare officials urged citizens to avoid large social gatherings, with many states having stay-at-home orders as the virus continues to claim lives across the globe.

Only one percent of COVID-19 patients in Georgia are in the 0-17 age group, according to the state’s latest figures. New data from the Centers for Disease Control and Prevention showed that about 40 percent of those who were hospitalized for the virus as of March 16. were between ages 20 and 54.

On Sunday, Dr. Anthony Fauci, the director of the National Institute of Allergy and Infectious Diseases, said that the United States is looking closely at how the virus is affecting younger Americans, adding that there is a difference between cases in China and those across Europe.

“It looks like there is a big difference between that demography from China and what we’re seeing in Europe,” Fauci said on Face The Nation. “Now, we have to look at the young people who are getting seriously ill from the European cohort and make sure that it isn’t just driven by the fact that they have underlying conditions.”