What is Bitcoin? A Guide to the Popular Cryptocurrency 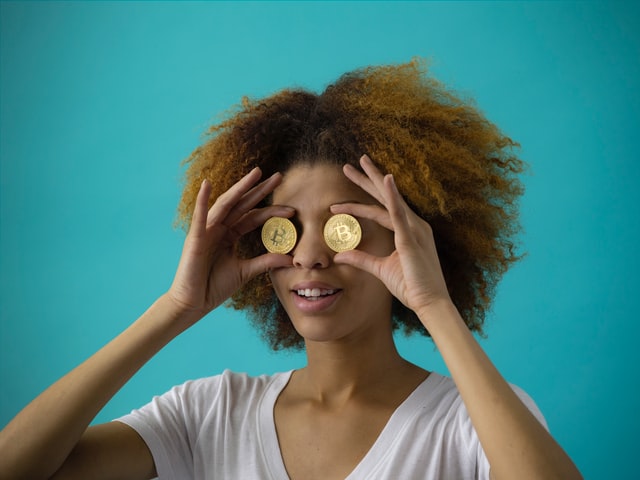 Bitcoin and other cryptocurrencies have been growing exponentially in popularity over the past year. With more and more retailers beginning to accept Bitcoin payments and PayPal’s recent launch of cryptocurrency transactions, it is becoming increasingly important to learn about what many believe will be the currency of the future.

Bitcoin, the first-ever and most popular form of cryptocurrency was created by an anonymous person or group of people using the alias Satoshi Nakamoto. In 2008, Nakamoto released a paper titled Bitcoin: A Peer-to-Peer Electronic Cash System, which was then spread through the online cryptography community.

Cryptography is defined by Oxford Languages as the art of writing or solving codes. Understanding cryptography is imperative to understanding Bitcoin, as the only way to obtain Bitcoin is by solving algorithms called ‘blocks’.

Bitcoin works differently from standard currency in that its purpose is to remove the third-party aspect of banks from transactions. Where a bank or credit card company would normally verify transactions, when it comes to Bitcoin, transactions are verified by the community.

A ‘block’ is a block of information around a transaction and part of a larger blockchain. By solving a block, you are verifying a transaction. It is virtually impossible to falsify a blockchain, which is what makes Bitcoin an extremely secure form of currency.

Bitcoin mining means solving the complex math problems behind blocks. By solving these problems and verifying transactions, you are rewarded with Bitcoins.

However, unlike standard currencies, there is a finite amount of Bitcoin. Therefore, if a Bitcoin holder is unable to access their digital wallet for any reason, those Bitcoins will be permanently out of circulation.

Bitcoin seems far too complicated, so why use it?

Whether or not Bitcoin and other cryptocurrencies are truly the currency of the future is still up for debate. However, Bitcoin has many pros, such as not being tied to any country or exchange rate. Additionally, there are no fees to using Bitcoin, unlike with banks and credit card companies, and using Bitcoin allows people to make transactions anonymously.

Currently, most people view Bitcoin as a form of investment. Mining and selling Bitcoin can prove very lucrative when its value increases — in February, the value of one Bitcoin surpassed $50,000 USD for the first time.

Over the last year, more and more people have been getting involved in Bitcoin and other forms of cryptocurrency — a number which will only continue to grow.