US to Restrict Travel From India 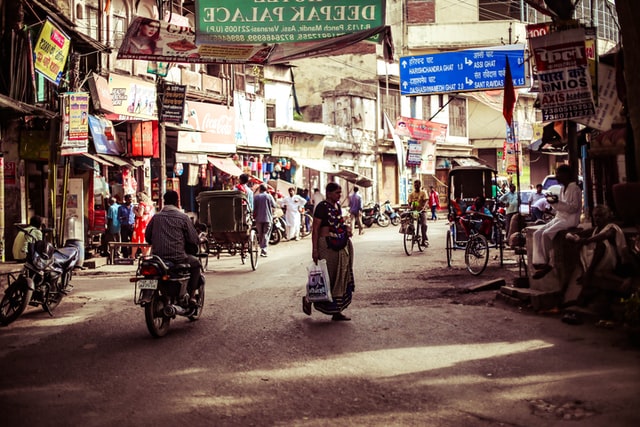 President Joe Biden has announced that travel between India and the U.S. will be restricted following the spike in COVID-19 cases and deaths.

According to a White House official, the policy will not apply to American citizens, lawful permanent residents, or other exempted individuals. However, they will still have to test negative before travel. They must also quarantine if unvaccinated and retest as negative upon entering the U.S..

This stipulation is currently required for all international travelers.

India is now the country with the second-highest number of infections in the world, surpassing Brazil. India has reported more than 300,000 new cases daily for nine days in a row — hitting a total of nearly 19 million. More than 200,000 deaths have been reported.

Prime Minister Narendra Modi’s government is now facing criticism for allowing large crowds to gather for religious festivals and election rallies in the country, despite the rising numbers.

Hospitals are at full capacity and the country’s supply of medical oxygen has run short, contributing to the hike in COVID-related deaths.

“Every time we have to struggle to get our quota of our oxygen cylinders,” said B.H. Narayan Rao, a district official in the southern town of Chamarajanagar.

“There is no question that it is a great tragedy, in terms of the loss of life,” Vice President Kamala Harris told reporters on Friday in Cincinnati. “And as I have said before, and I will say again, we as a country have made a commitment to the people of India to support them.”

Australia has also implemented an Indian travel ban, threatening to jail citizens returning home from India. Critics have labeled the Covid measure as “racist” and a breach of human rights.