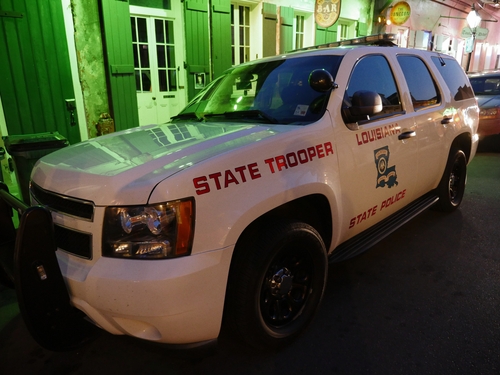 A 32-year-old Carenco, LA man was tasered and arrested on June 13. Details of the arrest have not been reported. Nathaniel McCoy was hospitalized at Lafayette General where he has been unresponsive for days. Today his family took him off of life support and he died.

Carencro Police Chief David Anderson told KLFY today that the circumstances surrounding McCoy’s arrest have been turned over to state troopers, who have confirmed that McCoy was tasered but could not release any more information.