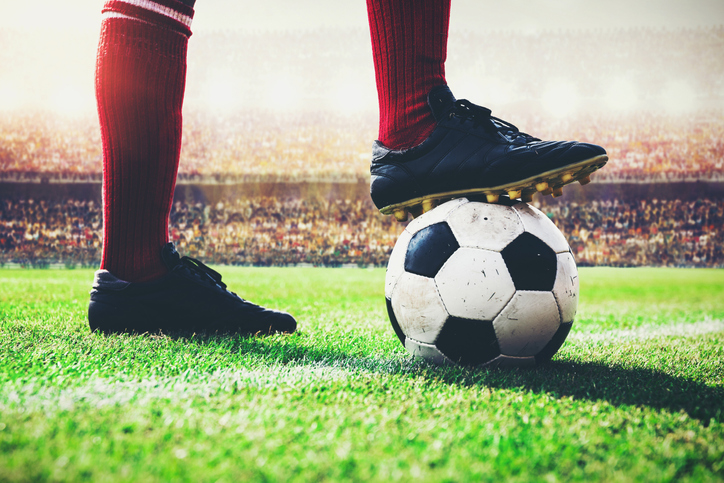 UK Prime Minister Boris Johnson has vowed to tackle the appalling racism Black players face on and off the pitch by announcing that perpetrators could face a 10-year ban from the sport.

Football Banning Orders would ban people who abuse soccer players online from stadiums for up to 10 years. The newly amended orders would also target technology companies for failing to stop “vile behavior”.

England made it to the Euro 2021 finals but lost to Italy. Immediately after the match, trolls flocked to social media to hurl racial abuse at the team’s Black players.

“I was appalled by the abhorrent abuse directed towards a number of our footballers in the aftermath of Sunday’s game. More must be done to prevent people being bullied and trolled online,” Johnson said in the statement.

The new legislation “force social media companies to take responsibility and action where this vile behaviour exists” or face fines, he added.

“We are also working closely with the football and police authorities to ensure we can track and take action against online abusers and will ban them from football grounds in the same way we would if they had committed these offences on our streets.”

“I am sickened by the racist abuse aimed at England players after last night’s match,” the Duke of Cambridge tweeted. “It is totally unacceptable that players have to endure this abhorrent behavior. It must stop now and all those involved should be held accountable.”