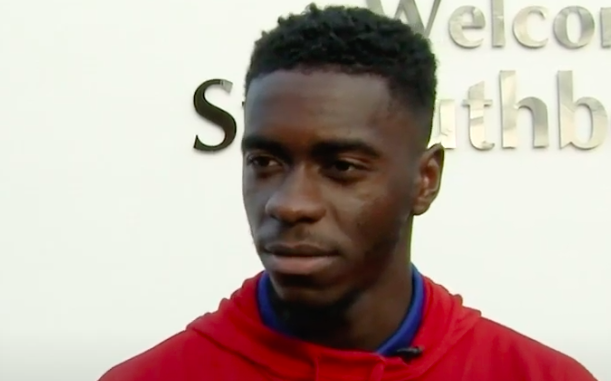 In a statement, United said: “Everyone at Manchester United is disgusted by the racial abuse received by players via social media after last night’s game.

“We utterly condemn it and it is encouraging to see other fans condemn this on social media also. Manchester United has zero tolerance of any form of racism or discrimination and a long-standing commitment to campaigning against it through our All Red All Equal initiative,” the statement reads.

Unfortunately, even in 2021, racism and UK football are synonymous.

In 2014, Kick It Out was established as a campaign with the brand name ‘Let’s Kick Racism Out of Football’ in 1993 before being established as an organization in 1997. The organization works throughout football, educational and community sectors to challenge discrimination, encourage inclusive practices and campaign for positive change.

In September, the company reported a 42% increase in reports of discrimination in English professional football last season, which it described as “shocking.”

Kick It Out chair Sanjay Bhandari said: “We are disappointed that players are continuing to be subject to racist abuse on their social platforms, it is completely unacceptable.

“We will continue to work with the football authorities, law enforcement and social media companies to try and rid football of hateful and discriminatory behaviour.”