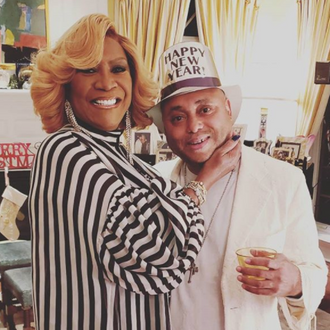 Dean Browning, a white former Republican official and political activist from Lehigh County, Pennsylvania, sparked a viral mystery after tweeting “I am a black gay guy and I can personally say that Obama did nothing for me.”

Twitter immediately sparked interest in the tweet, causing Browning to delete and clarify his earlier statement. Browning stated that his tweet was meant to be a quote from an actual Trump supporter whom he had spoken to, which he had failed to attribute properly.

Some Twitter users found that one of Browning’s followers, @DanPurdy322, had interacted with a number of Browning’s recent tweets. The account’s bio also included the description “black and gay.” Many concluded that the account could have been run by Browning himself.

This speculation prompted Browning to drop a subsequent tweet, this time including a video message from Dan Purdy with a caption saying “Not a sock puppet.” But the mystery doesn’t end there.

In an interview with The Morning Call, Holte confirmed that he and Purdy were, indeed, the same person. According to Business Insider, Twitter permanently suspended the Dan Purdy account for violating its rules and regulations, as the platform prohibits the impersonation of others.