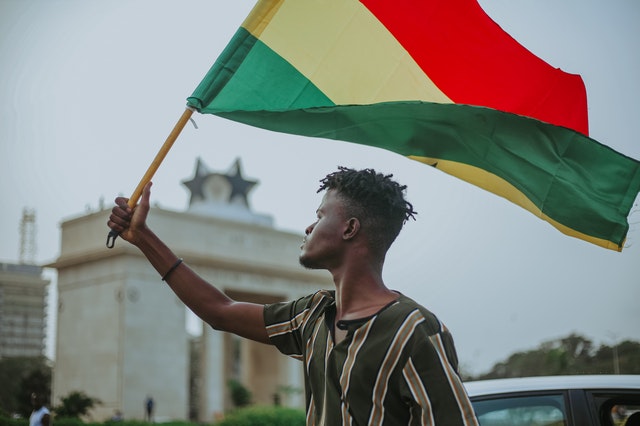 Twitter is now on the hunt for Ghanaian talent following an announcement that it would recruit 11 people to work in its first-ever office in Africa.

The posts advertised in Ghana include positions for engineering, marketing and communications specialists.

“Today, in line with our growth strategy, we’re excited to announce that we are now actively building a team in Ghana. To truly serve the public conversation, we must be more immersed in the rich and vibrant communities that drive the conversations taking place every day across the African continent,” Twitter said in a statement.

“As a champion for democracy, Ghana is a supporter of free speech, online freedom, and the Open Internet, of which Twitter is also an advocate. Furthermore, Ghana’s recent appointment to host The Secretariat of the African Continental Free Trade Area aligns with our overarching goal to establish a presence in the region that will support our efforts to improve and tailor our service across Africa.”

Dorsey first expressed his intentions to move Twitter to Africa back in 2019.

“Africa will define the future (especially the bitcoin one!). Not sure where yet, but I’ll be living here for 3-6 months mid 2020,” he Tweeted from Ethiopia.” he tweeted following a visit to Nigeria, Ghana, Ethiopia and South Africa.

During the visit, Dorsey took meetings at incubators in Lagos and Addis Ababa. He talked to several high-profile African tech leaders, including Tayo Oviosu, the CEO of Nigerian payments startup Paga, and Yele Bademosi, the director of Binance Labs.

That same year, Facebook Inc. Chief Executive Officer Mark Zuckerberg came under fire after he vowed to “host a series of public discussions about the future of technology in society — the opportunities, the challenges, the hopes, and the anxieties.”

Viewers slammed Zuckerberg’s lack of diversity as eight of Zuckerberg’s nine guests were male, and almost all of them were white.