This Day in History: September 1 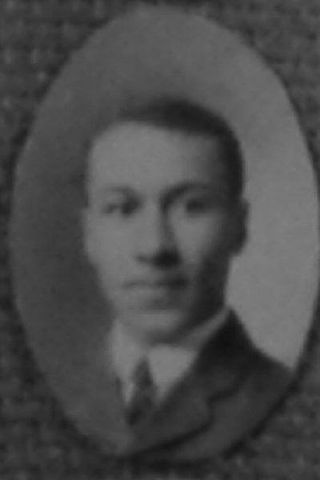 First African-American to Win an Olympic Medal was Born

African-Americans have an undeniable presence in the sports and athletics industry. On September 1, 1904, George Coleman Poage showed the world just what African-Americans are capable of when he became the first to ever win an Olympic medal.

The nation’s first Olympic medalist of color was born on November 6, 1880, in Missouri. However, most of his childhood was spent in La Crosse, Wisconsin, where he excelled both in academics and athletics. He attended La Crosse High School and placed second in his class making him the salutatorian.

Poage continued his education at the University of Wisconsin and became the first African-American athlete to run for the track team. He joined the freshman team and made it to varsity by his sophomore year. Poage began to earn the respect of his teammates after impressing them with his skill in sprints and hurdles. He was locally known as a remarkable scholar and athlete.

After graduating from the university in 1903, Poage continued with his athletic pursuits. In 1904, the Olympic Games were being held in St. Louis, but that year there was a push to boycott the event due to issues of racial segregation. Despite calls for boycotting, Poage made the decision to compete in the games. Defying the boycott allowed Poage to make history. He placed third in the hurdle competition and received a bronze medal.

Following his win at the Olympics, Poage was unable to find a steady job as an athlete. Due to the limited opportunities, his career as a runner was short-lived. He moved to St. Louis and taught in high school for ten years. Poage did more relocating before he was able to find steady work as a postal clerk in Chicago. George Coleman Poage spent the remainder of his life in Chicago until his death in 1962. In 2013, the La Crosse City Council renamed Hood Park to George C. Poage Park in his honor.

Did You Know Pioneer Physician, Louis T. Wright, Was Born on This Day?

This Day in History: July 21st