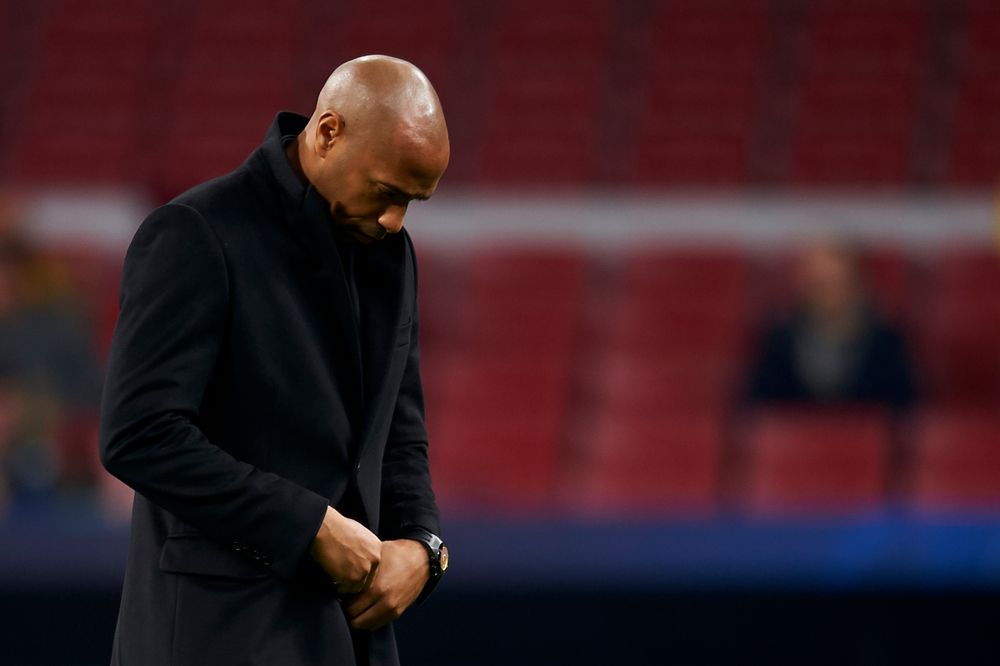 Soccer, unfortunately, has a long and well-documented relationship with racism. Soccer legend Thierry Henry decided to do something about it.

In March, Arsenal’s all-time leading scorer deleted all of his social media accounts to protest racism and bullying towards Black players in soccer.

“Maybe if I come off social media, as you know, taking a stand for the people that don’t maybe have a voice, maybe you can create a wave because of me coming off social media,” Henry told CNN this week. “People would like to know why, and they wanted to know why. But in the aftermath of it, there was a little period where I was like, ‘Well, it’s kind of a shame that people are not reacting.’ ”

Thierry was also protesting social media’s inability to effectively deal with racism across its platforms. His goal was to inspire others to follow his lead and institute change.

On Friday, others took Thierry’s actions to heart and went dark on social media. The list is significant and includes clubs from the Premier League, English Football League, Women’s Super League and Women’s Championship. In addition, governing bodies and organizations such as FIFA, UEFA and Kick It Out joined in on the three-day social media blackout that runs from Friday at 10am EST to Monday at 6:59pm EST.