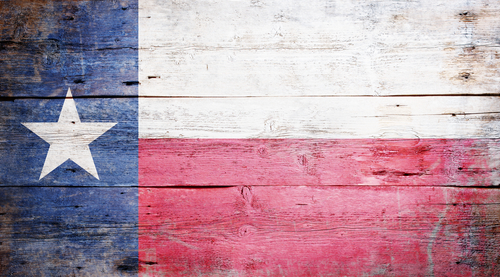 For the Texas Longhorns, tradition dictates that football players remain on the field to sing the university’s song, “The Eyes of Texas.”

It’s a long-standing postgame tradition honored by Longhorn students and athletes of the past.

But in March, the history of “The Eyes of Texas” song was learned.

In response to this revelation, many Black students refused to participate in the singing or playing of the song.

On the gridiron, Black players followed suit and simply left the field.

“The Eyes of Texas” dates back to the 1900s. It was originally performed in blackface at minstrel shows and student organizations continued that practice until 1965 when it was finally discontinued.

While Black students and athletes rallied against the song and its origins, many alums came to its defense.

And, as evidenced by emails written to University of Texas-Austin President Jay Hartzell, many came with deep pockets and deep-seated racism.

“You tell those ‘students’ who don’t want to play, they are out of the band and let the others play,” wrote Linden R. Welsch, class of 1969. “This is the same problem you have with the football team. You have let the inmates run the asylum. You let political correctness/ social justice or whatever take over and have lost control. It is stupid and demonstrates a total lack of leadership.”