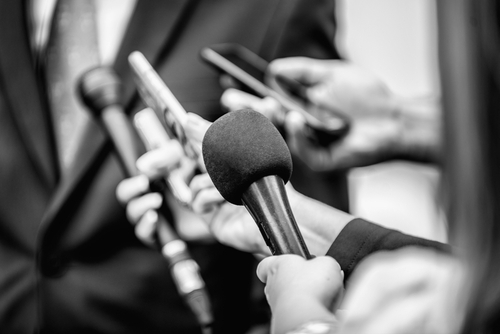 Ten Black newspapers team up to create a platform to “amplify the Black experience by reporting, collecting and sharing stories about real people in communities across our country.”

“There over 230 Black-owned newspapers still in this country — here we have 10 of them that still put out a hard copy every week — and what most of them need is a real smooth and efficient transition to digital products,” Nick Charles, project manager for the Fund for Black Journalism and managing director for Word In Black said per the Michigan Chronicle.

The collaboration has been in the works for some time.

In January 2020, it was announced that Nick Charles joined the Local Media Association full-time to be the collaborative’s managing director.

“I’m both humbled and excited to help manage this vital and innovative collaborative,” Charles said at the time.

“Long before majority-owned media extended meaningful coverage to and of African American and communities of color, the Black-owned press, for generations, meticulously and honestly reported on the daily hum of life that exists in these influential, close-knit enclaves. The Black-owned press is as important and relevant as it ever was, if not more so.”

Word In Black has received funding from LMA and the Walton Family Foundation, the Facebook Journalism Project, Chan Zuckerberg Initiative, Google News Initiative and the Local Media Consortium have also funded the project.